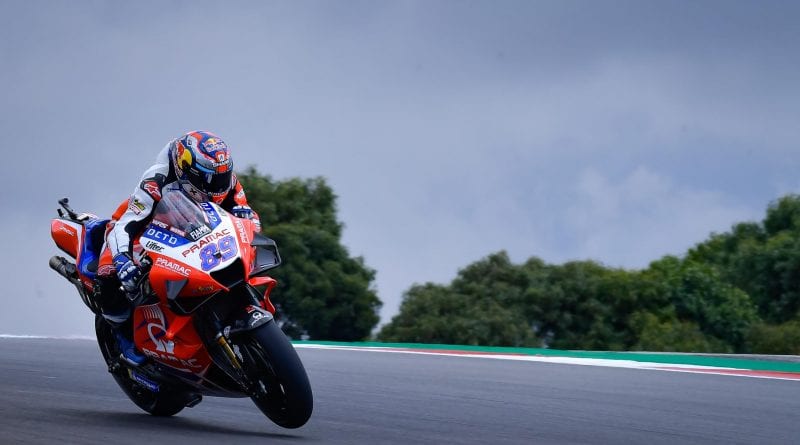 2014 Moto2 World Champion Tito Rabat will replace the injured Jorge Martin at the Jerez race weekend in the Pramac squad.

Tito Rabat is set to stand in for the injured Jorge Martin at the Jerez weekend dated 30th April-2nd May. Rabat left MotoGP at the end of the 2020 season after 5 seasons in the premier class, he had raced in Grand Prix Motorcycling since 2005 in the 125cc class and was crowned the 2014 Moto2 World Champion.

Jorge Martin was seriously injured following a heavy crash in the FP3 session at Portimao suffering multiple leg and wrist fractures which he was hospitalised for. Martin will undergo surgery on Wednesday 21st April and will not be ready to return to action in Jerez.

The rookie podium finisher started the season incredibly strong before facing some issues in Portimao, including finishing FP2 in last place before his horror crash on the Saturday which caused him to lose his boot.

Tito Rabat has been elected to replace Martin to give the team some new data to help improve their GP21 machine which already has 5 podiums in 3 races to its name thanks to Johann Zarco, Francesco Bagnaia and Jorge Martin.

Rabat is obviously a very experienced rider and will be riding for Ducati in the Barni team in the World Superbikes Championship this year after his departure from the Moto Grand Prix series. 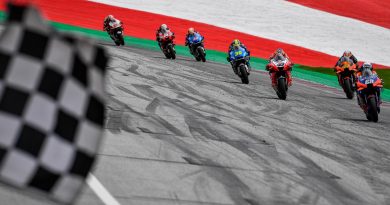 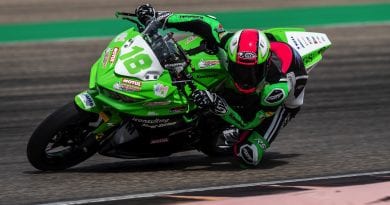