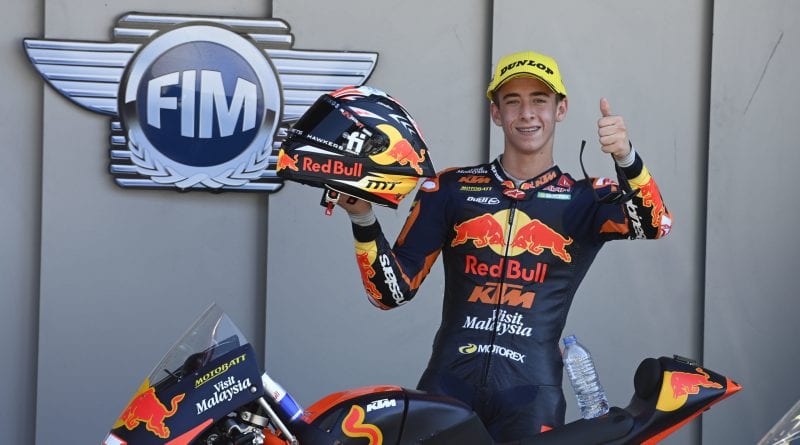 Now we may be jumping the gun here a little but it’s almost impossible not to write great things about Moto3’s new superstar Pedro Acosta who has come into the class at just 16 years old and taken it by storm, something completely unheard of for a rookie of his age, especially in a class as competitive as the Moto3 World Championship.

Moto3 is known to be brutal, it’s the class where riders careers are made or broken, it’s the class following the incredibly tough CEV Junior Moto3 World Championship which is an even more brutal class with maybe only 5 riders a year getting a promotion from the class into the World Championship and more than 5 riders a year also leaving the class and retiring due to money, a lack of results and more, it really is one of the best feeder classes into MotoGP that there is and Acosta is proof of this.

Acosta is the 2020 Red Bull Rookies champion taking 6 consecutive wins to beat David Munoz by a massive 64 points by the end of the year, whilst he was fighting in the rookies he was also battling it out for the Junior World Championship against massively talented riders including Xavier Artigas and Izan Guevara, coming third overall behind these two riders. 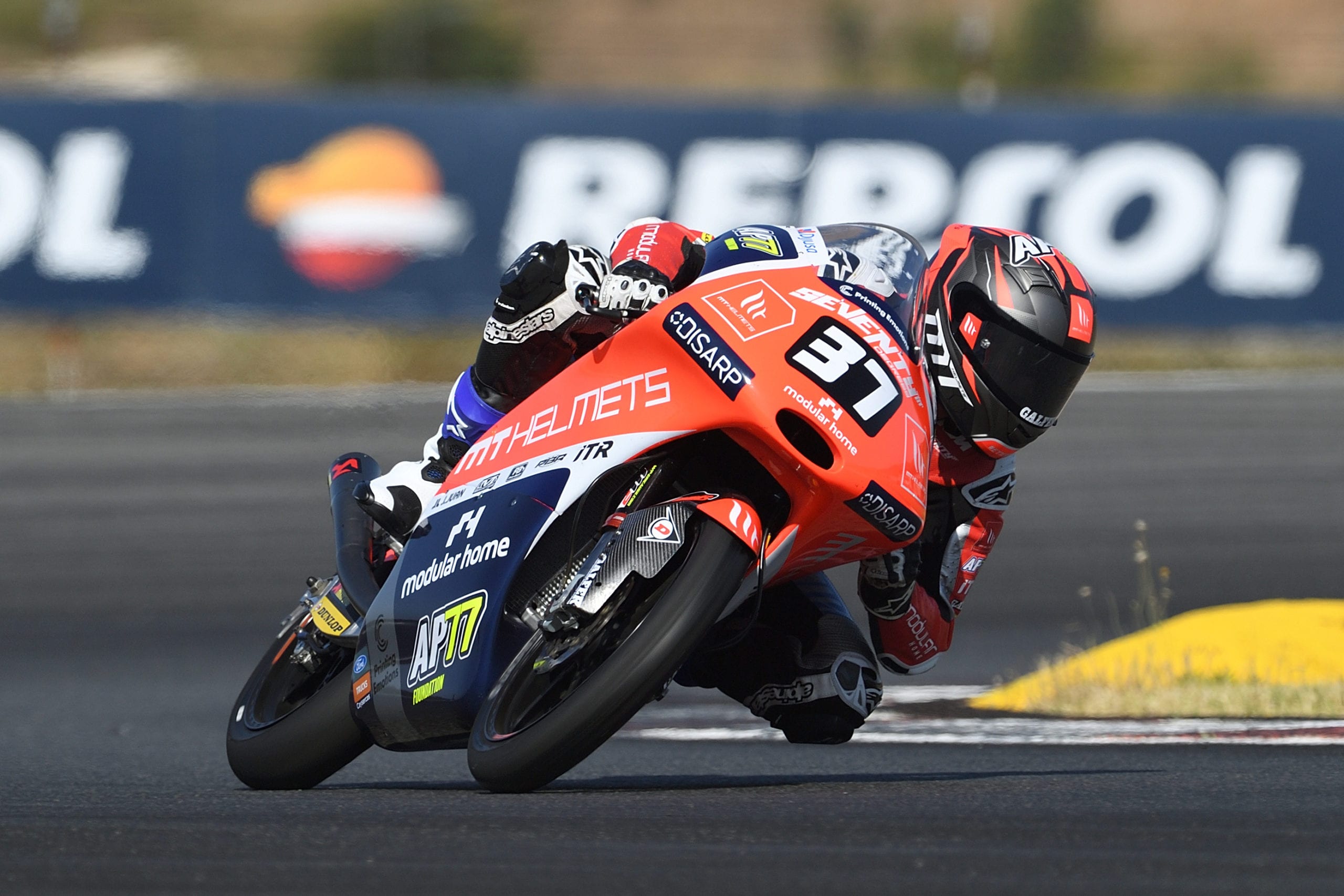 Pedro Acosta aboard the AP77 MT Foundation Moto3 bike in 2020.

He clearly has an incredibly strong racing CV taking 3 wins and 8 podiums in 11 races in the CEV in 2020 in only his first full season in the class, he was also a rookie runner up in the Red Bull Rookies championship finishing second to Carlos Tatay in 2019, missing the opening two rounds meaning it is possible he could’ve taken the title as a rookie. He has historically shown he can adapt to classes incredibly quickly and show results very early on despite abnormalities which may include a new team, new bike and new tracks, proving this at Qatar when he took P2 and a race win at a circuit he had never been at before the pre-season test and race.

The young Spaniard is only 16 years old and still has his braces on his teeth to really send home the message of his age yet the performances he is putting in on track is something you’d expect from a rider much older than he is, he is clever and calculated, knowing exactly when to strike and work out his opponent’s weak points instead of just diving up the inside and praying for the best like some riders would do.

This additional brainpower and speed continues to impress many, whether it be starting in pit lane and taking the win to destroying his rivals on the last lap. His race craft really is special to watch. Currently, he leads the Moto3 championship by a massive 31 points after just three races which is unbelievable and he will leave Jerez with the title lead intact no matter what happens because of his 25+ point advantage, is it too early to say that he’s a strong title contender? 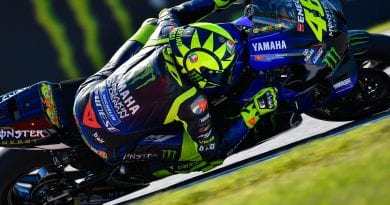 MotoGP – Misano to allow spectators for 2020 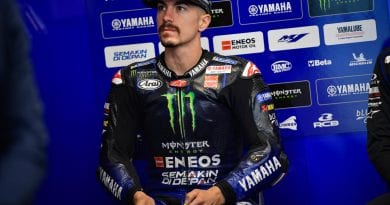 MotoGP: Vinales: “These results make it impossible to think about the championship” 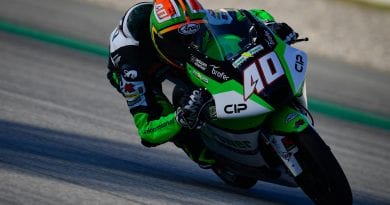