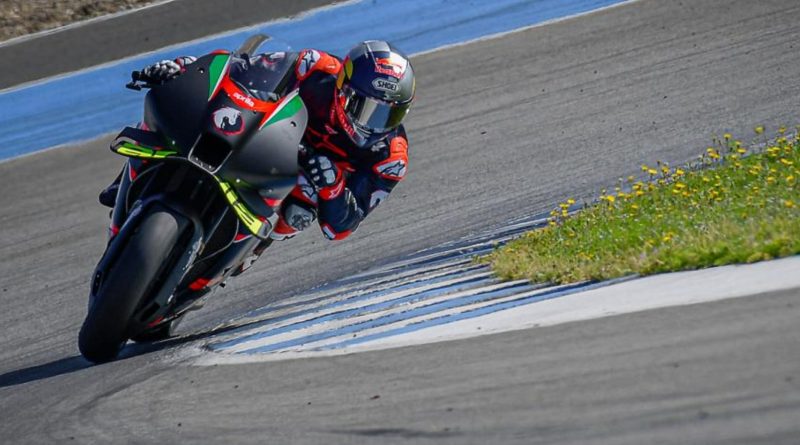 Andrea Dovizioso has completed day one of testing at Jerez for Aprilia.

Andrea Dovizioso has tested the Aprilia RS-GP today in Jerez to the delight of many who looked forward to seeing the Italian on the Noale machine. He did not work on putting in rapid lap times but more so on ergonomics and improving his feeling with the bike. There is no need to push today on the bike when he has two more days of testing tomorrow and Wednesday, it doesn’t make sense logically, it is better for him to find his way around the bike after only riding the Desmosedici for the last 8 seasons, plus he has not ridden a MotoGP bike for months and months so it is better for him to take it calm and steady before pushing later into the test.

The test is good news for Aprilia and for Dovizioso who quit Ducati last year quite publically, Aprilia have been working extremely hard to put a bike out which is worthy of a championship battle and worthy of winning races and until 2021 they have been unable to achieve this. In 2021 however, everything changes and with the help of an experienced MotoGP winner like Andrea Dovizioso the time it will take them to win a MotoGP race will dramatically decrease. 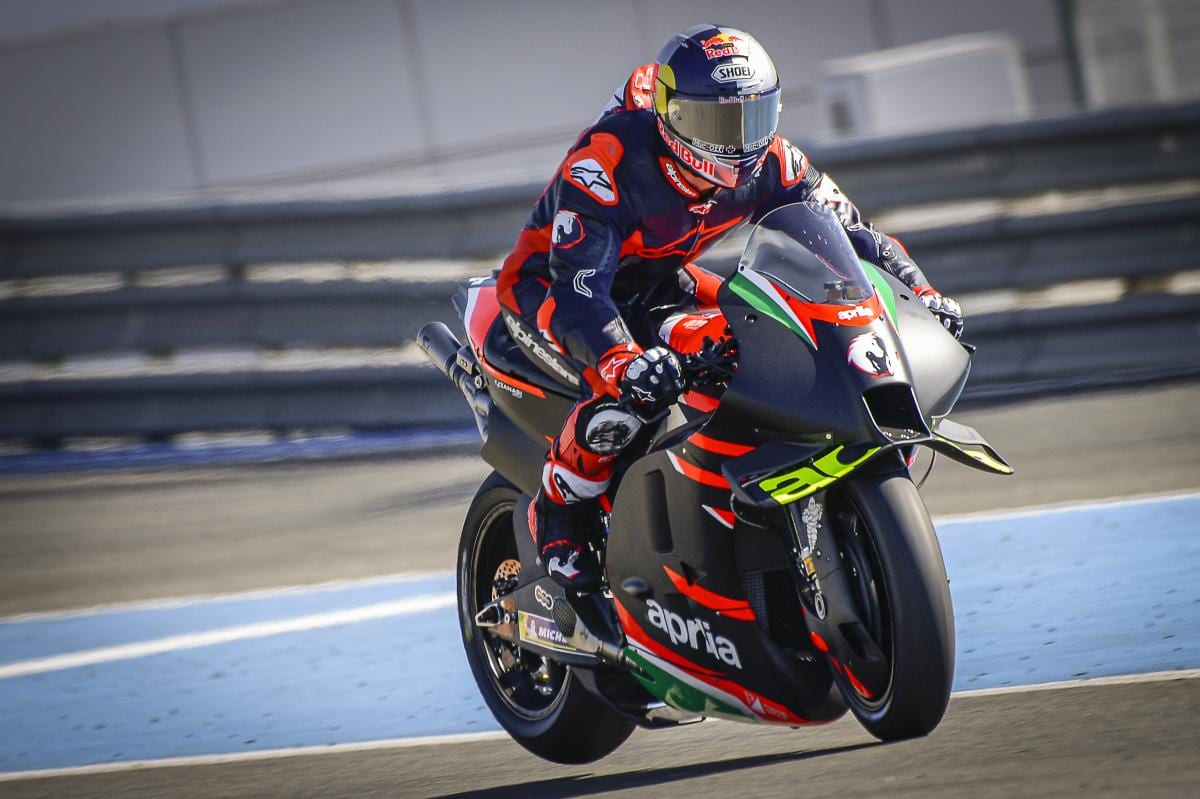 Hard on the brakes into T1.

Aprilia have debuted a new bike in Qatar which has already set a record of their closest-ever MotoGP finish just 5.382 seconds from the race win at Doha, they have some extremely experienced technicians and mechanics working for them with backgrounds in F1 plus they have concessions for 2021 allowing them more breathing room, these concessions include unlimited test days, more engines in their allocation and 3 extra wildcards totalling six across the season.

The test for Dovizioso is only a feeler test, no pressure to perform, just gathering vital data for Aprilia and seeing how he feels about the bike which he is noted as saying it is “easy to ride”, it is important to note he has not confirmed he will race for them officially, only this test, but it doesn’t take a genius to work out why a rider of his calibre with no seat would ever consider riding a MotoGP bike for ‘just a test’. There are no lap times available given that this is a private test meaning his bike was not fitted with a transponder. 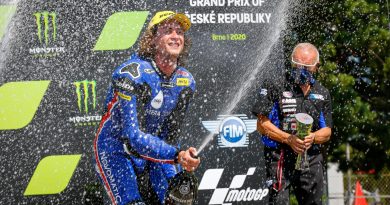 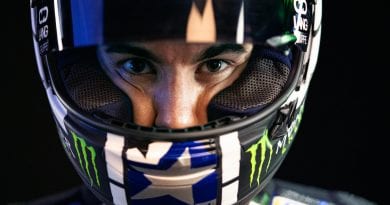 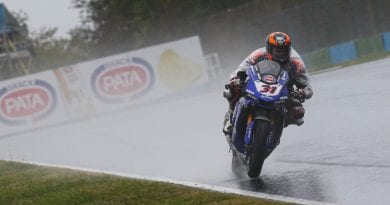