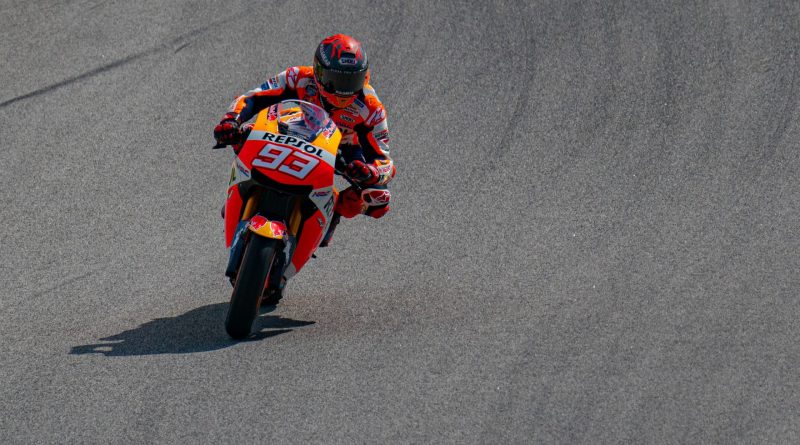 After 9 months away from racing, Marc Marquez will officially return at Portimao.

Marc Marquez will line up next to Pol Espargaro at the Portuguese Grand Prix, racing for the first time since the 2020 season opener at Jerez where he crashed out and broke his right humerus. Following on from many consultations with doctors, operations and even a bone graft his doctors have deemed him to be back at 100% fitness saying, “A very satisfactory clinical condition found, with evident progress in the bone consolidation process.”

A statement from doctors confirmed that, “In the current situation, Marquez can return to competition, assuming the reasonable risk implicit in his sporting activity.”

Marc Marquez himself confirmed the return saying, “I’M VERY HAPPY! Yesterday I visited the doctors and they gave me the green light to return to competition. They have been 9 difficult months, with moments of uncertainties and ups and downs, and now, finally, I will be able to enjoy my passion again! See you next week in Portimao!!”

The burning question on many peoples minds is how the 8 x World Championship winner will do, he is a world champion and he will absolutely not have forgotten how to ride a motorcycle, especially since he has been riding from the age of 4 years old.

The problem is that because of the COVID-19 pandemic Marquez had barely ridden a bike from 2019 into 2020, riding at pre-season tests before a long break between the last test and the first race of the season due to worldwide lockdowns, he then rode his Honda RC213V for all the practice and qualifying sessions at Jerez before racing and crashing breaking his arm, therefore he hasn’t had a whole lot of seat time on his bike between 2019 and now.

This is also not forgetting that MotoGP is a different world now, in 2020 we saw 9 different race winners and 15 different podium finishers, he is going to return to a completely different MotoGP and is going to have to scrap harder than he ever has before if he wants to continue to win races and championships.

It is going to be hugely interesting to see how the situation unfolds and how quickly he can return to the front of the field. 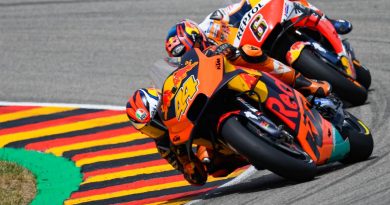 What can Pol Espargaro bring to Honda? 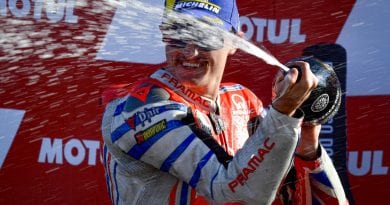 MotoGP: Paolo Ciabatti: “Jack Miller will surely be one of the contenders for the Championship” 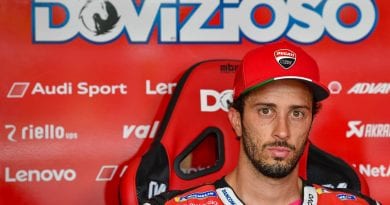 BREAKING: Andrea Dovizioso will NOT ride for Ducati in 2021