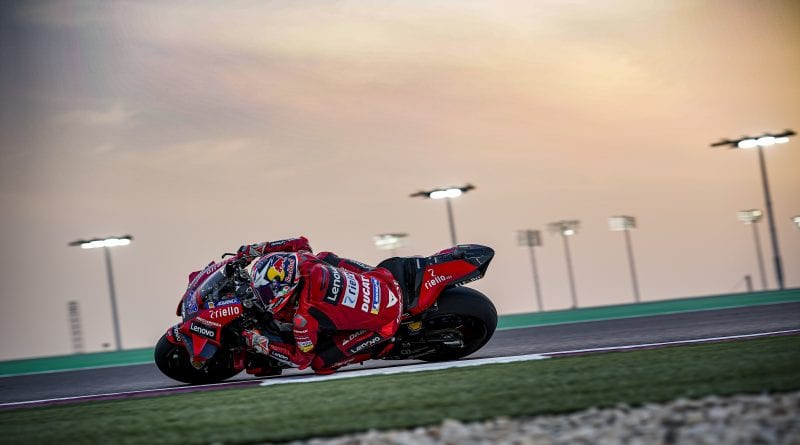 Jack Miller places just outside the lap record as Ducati fire up in Qatar.

Jack Miller glances off the 2019 lap record set by Marc Marquez by just 0.007 in Qatar during the FP2 session which felt much like it was qualifying, he led teammate Francesco Bagnaia by just 0.035 as the Ducati boys get used to their time in red. It was an unfortunate end for Bagnaia who looked sure to break the lap record before being forced to slow down on a hot lap due to an accident from Pol Espargaro, however, he will find it hard to complain about being sat behind his teammate in P2. Miller and Bagnaia are both majorly impressing in the factory squad and the addition of their new fairing which aims to push air down towards the ground helping them corner has evidently dramatically improved the handling of the motorcycle.

Fabio Quartararo was the fastest Yamaha man in the FP2 session only 0.188 from Miller, he spent his winter with a sports psychologist and it is showing through as the Frenchman begins his tenure in Yamaha blue fighting for the top positions as we once again see all 4 Yamaha’s in the top 10 with his teammate Vinales running in P6. Vinales is aiming to improve his practice starts which have plagued him throughout 2020 causing him to be running at the back of the field most races last year, every session without fail you will see the rider doing a practice start.

Between the Monster Energy Yamaha boys sits Johann Zarco in P4, the Frenchman suffering a crash in FP1 but rebounding well to take P4 ahead of Alex Rins in P5, Rins running much better than his teammate Joan Mir who finds himself out of the top 10 in P11. Franco Morbidelli could be another dark horse this weekend, the Italian has been putting in some consistently fast lap times and has shown he already has the pace to fight at the front, he took P7 ahead of Aleix Espargaro who is loving the Aprilia around Qatar currently leading Valentino Rossi in P9.

Pol Espargaro made some good improvements during the FP2 session but is still trying to find the limit of the Honda, suffering multiple crashes today including one at the very end of the FP2 session, he is aiming to continue his adaptation to the Honda but has commented that he is finding this difficult without the presence of Marc Marquez. 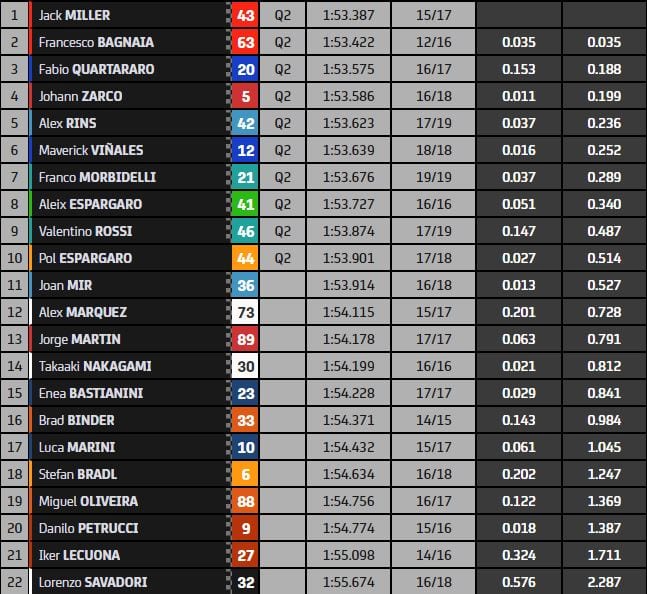 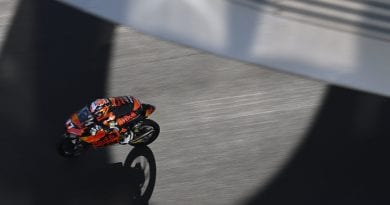 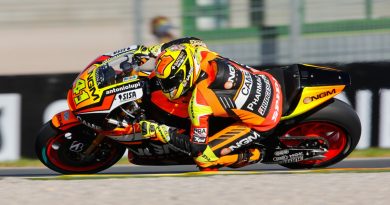 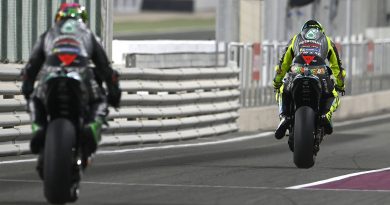