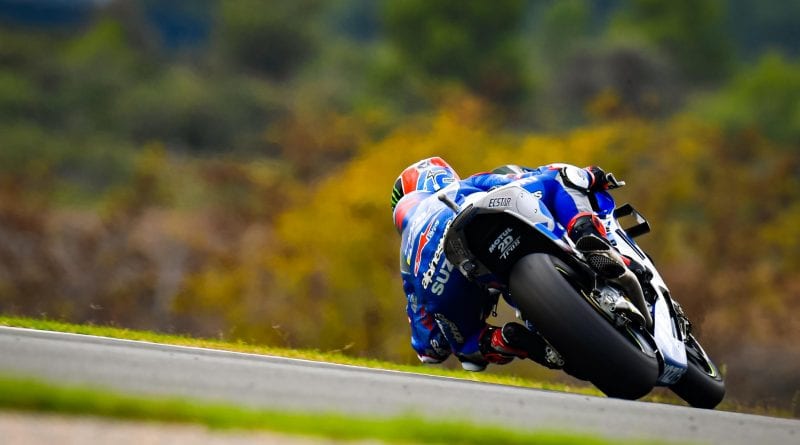 Alex Rins has had a remarkable comeback in 2020 from his injury in the opening round.

Alex Rins has demonstrated his speed in 2020, coming back from a shoulder injury in the opening round of the season which has plagued him all year long, he was able to recover 11 championship positions from P14 overall to P3, he now aims to fight for the runner up spot in the 2020 standings now that teammate Mir has been crowned champion.

Rins started way down the order in P14 and had to muscle his way through the pack to get towards the front, this fight was majorly aided by his spectacular start to the race which meant he could clear off from the other riders he qualified with and gain many positions, including overtaking his teammate Joan Mir.

He had some luck with Zarco and Nakagami crashing out in front of him, gifting him some extra places in the race which allowed him to close in further to Franco Morbidelli in second place in the championship standings, Rins can be proud of his achievement.

“I had a great start, I didn’t plan to start so well,” said Rins. “I was able to overtake a lot of riders and finish in sixth place, I tried to fight for the title and have the chance in Portimao but Mir did a great race and an incredible season.”

He had nothing but praise for his 23-year-old teammate who managed the championship fight with fine form, taking his second world title, adding on from his 2017 Moto3 World Championship medal to add his name to the MotoGP champion trophy next weekend at Portimao.

Speaking on Mir and his season, Rins said, “It is unbelievable, he has had a very fast progression, his second year and he has the title, he has been very consistent with a lot of podiums and good races, thanks to this he was able to win the title.

His consistency in 2020 has enabled him to take the title, I am so happy for him.”

“I want to end the season with a good result and finish with second place in the championship.”

The pressure is now on Rins’ shoulders to deliver at Portimao, he could give Suzuki a historic result this season with a 1-2 in the championship standings with the rider, manufacturer and team championships also, complete dominance, let’s see how he does! 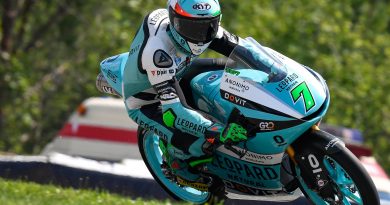 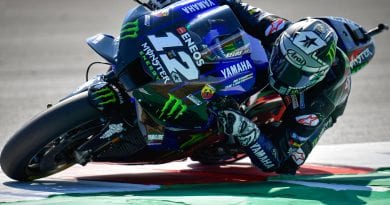 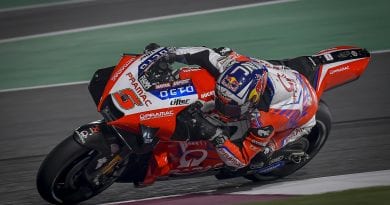