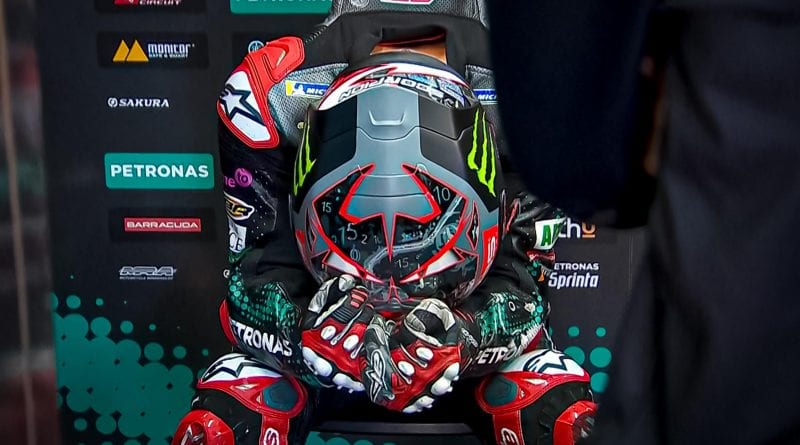 Since the two wins at Jerez, Fabio Quartararo’s season has gone downhill with the championship still reach, until now.

On the opening lap of the European GP, Fabio Quartararo crashed out of the race, following Aleix Espargaro who crashed in front of him on the Aprilia. The crash of Aleix forced Quartararo to tap the brake to avoid him, but this little ‘tap’ had catastrophic results, causing him to crash out.

Joan Mir went into the race weekend with a healthy 14 point title lead, however this crash paired with Mir’s win has opened up a huge 37 point championship lead with just 50 points left on the table, meaning theoretically Mir can now DNF and still hold a 12 point lead if Quartararo was to win in said theoretical race.

Speaking on the race Fabio said, “Aleix crashed in front of me, I had a reaction to this.

In the beginning of the race, everyone is so on the limit so when you see someone crashing you don’t need much to crash, just a small touch on the brake can cause you to crash.”

“We lost a lot of points this race, it is not the best, I think we need to work differently, take more risks to fight with the top guys as we [Yamaha] all struggled in this race.”

However, as much as this is a huge disadvantage to Quartararo, he is still hopeful about the championship saying, “Mathematically, it is still possible to win the championship but I need to start having fun, there have been many races since Le Mans where I have not been having fun during the race weekend.

We are still second in the championship and I will never give up until the last lap of Portimao.” 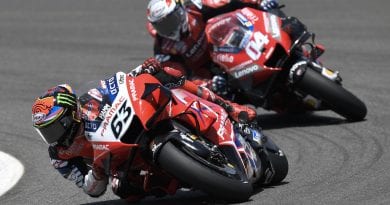 MotoGP – Jack Miller’s 2021 teammate will be confirmed before Misano 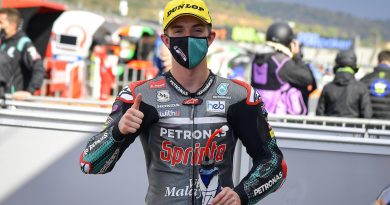 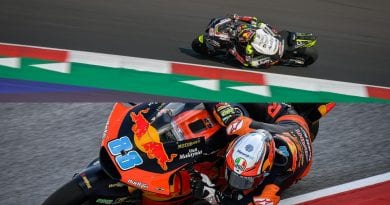