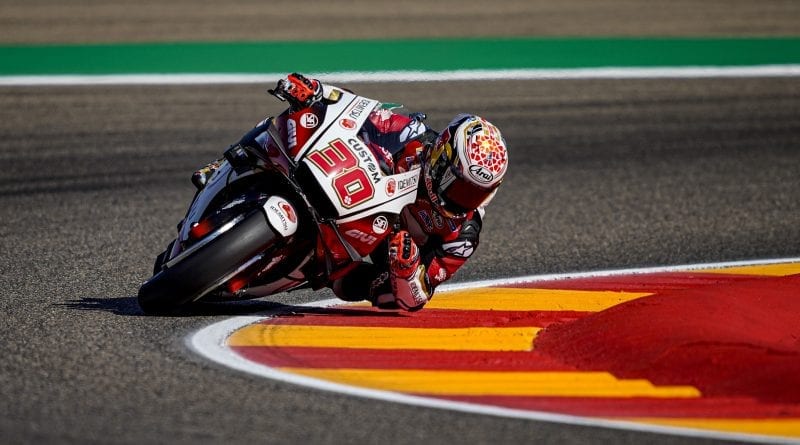 Takaaki Nakagami fires himself into P1 to start tomorrows race from pole, the first Japanese pole since Makoto Tamada, Valencia 2004.

He is joined on the front row by Franco Morbidelli and Alex Rins, Morbidelli taking P2 in the session, just losing out to Nakagami.

Alex Rins rounded off the first row, thanking Quarataro for the slipstream to enable him to secure this front row start, its possible Rins can double up last weeks win to take two wins at the Aragon track.

Maverick Vinales continued his qualifying form in P4, he was able to fend off his qualifying demons last weekend at finish in fourth, if he can get a stood start, he is more than certain to fight for the win.

Going from Q1, Johann Zarco was able to take P5 overall in the session with a crash at the end, he leads fellow Frenchman Fabio Quartararo who starts from P6, Fabio is hoping to re-take the championship lead after a P18 finish last weekend after struggling from tyre pressure problems ruined his race beyond repair.

Following a cancelled lap time which was reinstated, Cal Crutchlow takes the P7 position ahead of Miguel Oliveira who also had a reinstated lap time, promoting him back to P8.

Pol Espargaro ends the third row, he was able to set a time worthy of P9 and starts ahead of Alex Marquez who starts from P10 whilst Ducati majorly struggled with Miller in P14 and a Ducati train from P17 to P20 of Dovizioso, Bagnaia, Petrucci and Rabat in that order. 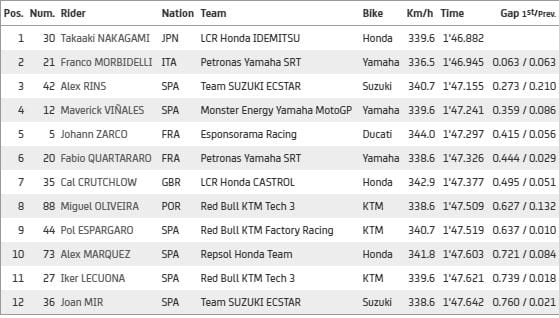 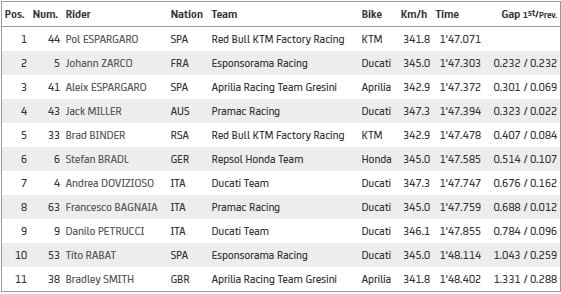 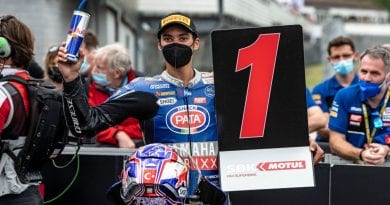 WorldSBK: Why Toprak Razgatlıoğlu is the real deal 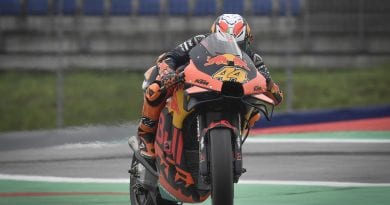 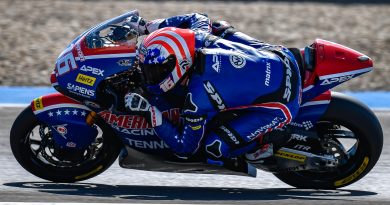