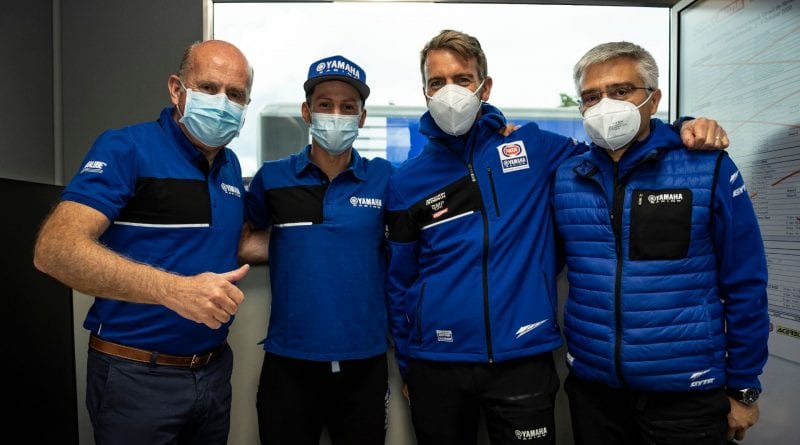 Andrea Locatelli will step up to the WorldSBK class with the factory Yamaha team following a stunning SSP season.

Andrea Locatelli has had a nearly immaculate World Supersport rookie season, winning nearly every race he has contested with outstanding form, leaving his rivals well and truly in the dust.

This is a vast contrast from his Moto2 and Moto3 career, never really performing as expected, scoring 2 podiums in Moto3 and spending the majority of the races outside of the points, despite being on top rides such as Leopard, Gresini and the Italtrans team.

Yet when he moved to the World Superbike paddock on the Evan Bros Yamaha R6, he instantly jelled to the softer chassis the production style bike offers, instead of the incredibly stiff Kalex Moto2 chassis. Winning the first 9 races with race 10 in the bag until a tactical disaster with the rain stopped this charge, he then went on to win the first race at Magny Cours before crashing on the warm up lap of Race 2.

He will leapfrog the GRT Yamaha sqaud and ride for the Pata Yamaha WorldSBK Official Team.

Andrea Locatelli: I’m very proud and thankful to start this new adventure with Yamaha, it’s an important step for me after a great first year in the WorldSBK paddock. Thanks to Eric de Seynes, President of Yamaha Europe, Road Racing Manager Andrea Dosoli and Pata Yamaha Team Principal Paul Denning for trusting in me. I’m very excited to start working with the new team and my new crew chief Andrew Pitt, he’s a two-time world champion and has done a great job with Pata Yamaha. I’m also really looking forward to getting testing started, it’ll be the first time riding the Yamaha R1 for me and I can’t wait to get my preparations for the 2021 season underway. 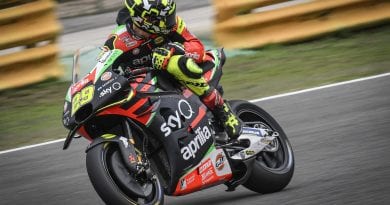 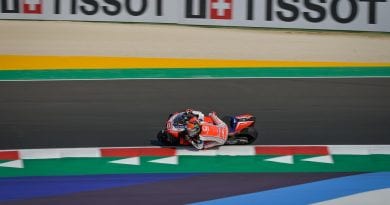 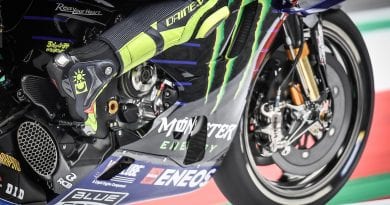