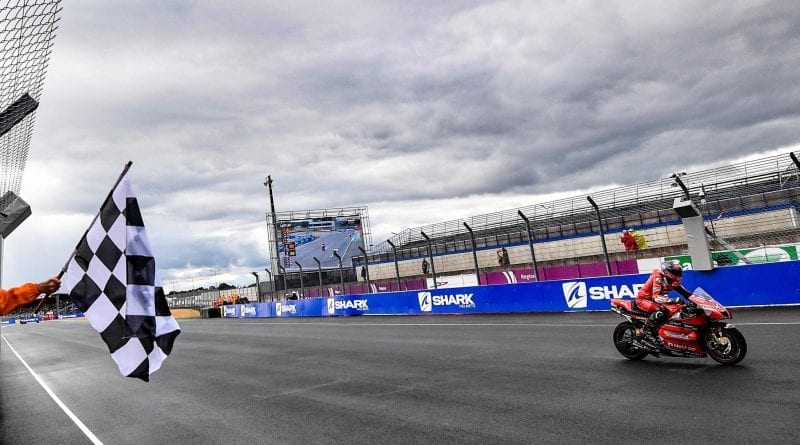 Where do you start? The French GP delivered it all, from debut podiums and title leads changing hands to disasters for title contenders in interchangeable weather!

The Moto3 race was a classic Moto3 affair, with the battle at the front being fought to the final corner and Celestino Vietti coming out on top to close the gap at the head of the field to only 16 points with 125 still on the table. He pulled the pin at the correct time to gap the field on the final lap and ensure he would not be passed, despite the best efforts of Tony Arbolino and new title leader Albert Arenas to catch him. Jaume Masia led the most laps but when it counted fell just short of a podium place in 4th, and Andrea Migno rounded out the top 5, having an eventful race being bashed from pillar to post. John McPhee’s title hopes appear to be over after he was caught up in an incident with Jeremy Alcoba and both went down, while Ai Ogura put in a championship saving ride to come home 9th, after languishing in 24th for the bulk of the race, he is now only 6 points off the lead.

Sam Lowes won a Moto2 race again, his first after 3 hard years first at Aprilia in MotoGP then on some poor KTM chassis’ in Moto2. He does seem to have changed his ways and is a lot more sensible aboard the bike now, and kept his head in the mixed conditions that faced the Moto2 field, where others around him either didn’t have the pace or pushed too hard. Jake Dixon broke Petronas SRT hearts, leading most of the race before crashing out with only 5 laps to go, although he proved he deserves to be in Moto2 and will be favourite to retain his seat for 2021. Remy Gardner took 2nd on the final corner from a surprised Marco Bezzecchi, who had no time to respond and had to be content with 3rd place. Augusto Fernandez ensured it would be a great day for the Marc VDS squad coming home 4th, and Tom Luthi had an extremely lonely 5th. Joe Roberts had a nightmare on the grid, changing tyres but running out of time and he started the race rounding the final corner while the lights went out, and pulled off a stunning recovery ride to come home 6th, he certainly had the pace to win and will be ruing the missed opportunity. Title leader Luca Marini holds onto the title lead by 15 points despite coming home outside the points in 18th, but takes the bravery award home after his unbelievably big crash on Friday, he must have been extremely sore. Enea Bastianini could not take advantage and came home 11th after a last lap penalty, as he crossed the line in 9th.

A side note must also go to Aron Canet, who we hope gets well soon after a gruesome finger injury kept him out of the race. It is unclear if he has lost a digit or not yet, but he has had to be operated on.

The MotoGP class was declared wet. What followed was one of the best races you will see in a very, very long time. Danilo Petrucci triumphed for his second ever MotoGP race win, and was a big ball of emotions afterwards, a timely reminder that he hasn’t lost what it takes to be a top tier rider, and KTM will gain a double race winner in 2021 at least now. Petrucci controlled the race well, despite coming under pressure at various points from Andrea Dovizioso, Jack Miller and Alex Rins. Of these, only Dovizioso would finish, after Rins went down at turn 2, and Miller’s engine went pop with less than 10 laps to go. Step forward the new challengers to Petrucci’s win, would it be Joan Mir? Maverick Vinales? Fabio Quartararo? No, it was the rookie who has flown under the radar so far, Alex Marquez! The Repsol Honda man gave the ailing squad something to cheer about after an extremely trying rookie season and took an extremely impressive 2nd. Sure, he was helped by various crashes but he had the pace on paper to take the win, and it could be argued he did the correct thing in settling for 2nd, and he kept Pol Espargaro at arm’s length in the final stages, though the KTM man seemed happy with another podium. Dovizioso came home 4th, nursing his tyres to the end, and Johann Zarco took a stunning 5th at the final corner from a shell shocked Miguel Oliviera, despite being 8 seconds back with only 4 laps to go. A great ride from the Frenchman at home. And of the championship contenders, Fabio Quartararo improbably extended his championship lead despite finishing 9th after Joan Mir and Maverick Vinales were caught up in a first-lap incident with Valentino Rossi, after the Italian went down and the others had to take avoiding action. It seems nobody wants to win this title… 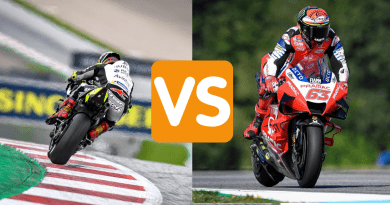 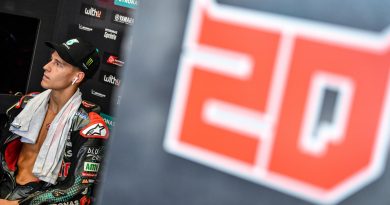 MotoGP: Could Yamaha’s issues cause Quartararo to crack? 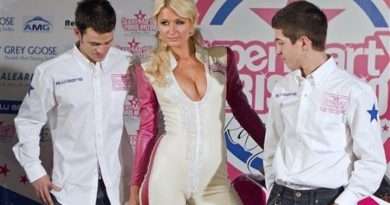