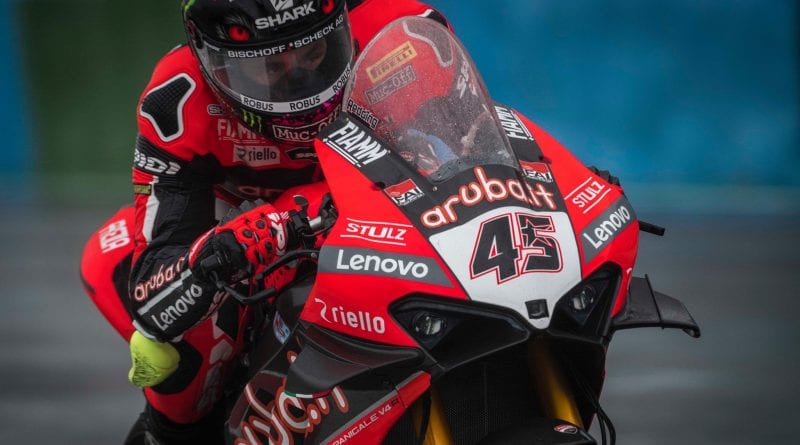 Scott Redding, under pressure, has pulled it out of the bag, taking the win at Magny Cours Race 2.

It was a race expected to be won by Jonathan Rea as he races to take his sixth title and 100th win, but it wasn’t to be. Rea’s tyres destroyed themselves leaving him to dance on ice, finishing off the podium as Scott Redding took the race win, denying Rea the title.

It was a closely contested race with Rea playing catch up after losing places, closing in on Chaz Davies in the dying laps of the race but it was not enough.

Scott Redding, who had pressure on him from Ducati and also from himself to push the championship back to the last race weekend of the season, did a sublime job to win on a wet track, making his way to the front and disappearing off into the distance.

Loris Baz at his home round stood on the podium once again, doing his country proud with Chaz Davies joining the pair with a third-place finish, catching and passing Jonathan Rea to deny him the title.

Jonathan Rea will be disappointed to finish in fourth place given that his tyres did not work for him in the race, the championship fight goes on for two more weeks at Estoril.

Michael van der Mark was next up, the Dutchman making time up to Rea during the race but settling for fifth place ahead of Michael Ruben Rinaldi.

A disappointing race for Alex Lowes saw him start from second and drop to seventh place as the race carried on, finishing ahead of Yamaha duo of Garrett Gerloff and Toprak Razgatlioglu in P8 and P9.

Tom Sykes finished in 10th place, a weekend to forget for the BMW squad. 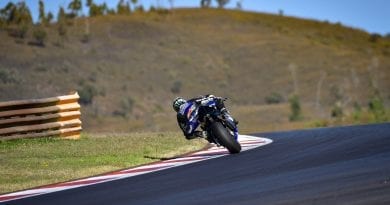 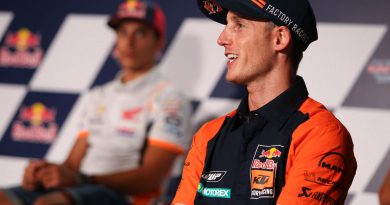 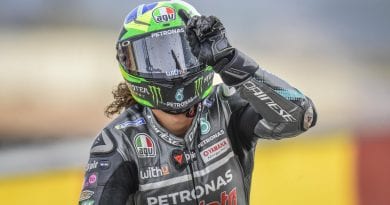