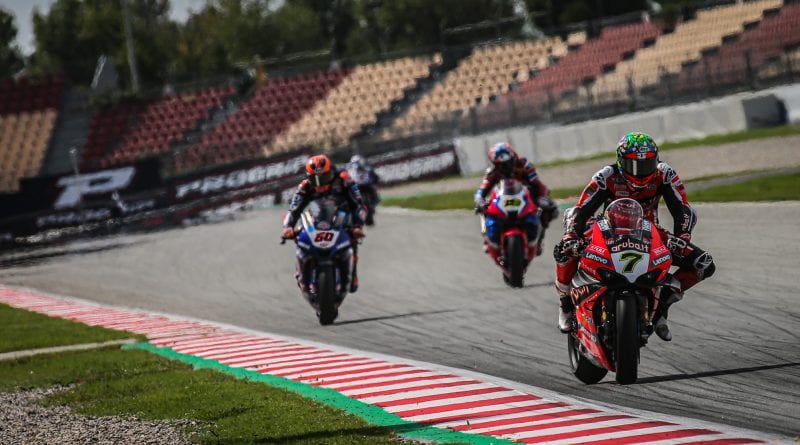 Rumours have been floating around about the future of Welshman Chaz Davies but not even Chaz has any news.

Chaz Davies currently does not have a job for 2021, his future at Ducati is uncertain with Michael Ruben Rinaldi performing well, meaning Ducati could be looking to replace Davies with the young Italian for the future.

Davies is rumoured to have spoken with Puccetti Racing about a possible move to the green machine for 2021 but nothing is confirmed in this department, however, Manuel Puccetti has confirmed that Chaz is a ‘priority’ signing for the team.

It is entirely possible that Davies could stay at Ducati, a team he has raced for since 2014, he has a good relationship with his teammate Scott Redding and has proven he can still win races, therefore a possible Redding-Davies partnership is still on the cards for 2021.

Speaking to www.worldsbk.com, Davies confirmed he had no current future plans saying, “So far nothing is happening, I do not know where my future lies. It would be nice to figure that out as soon as I can but for the moment I’ll just keep doing my job”. 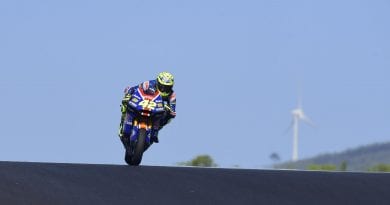 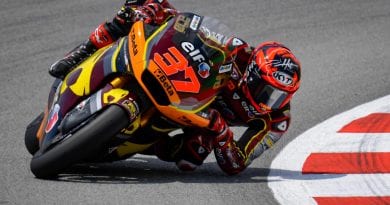