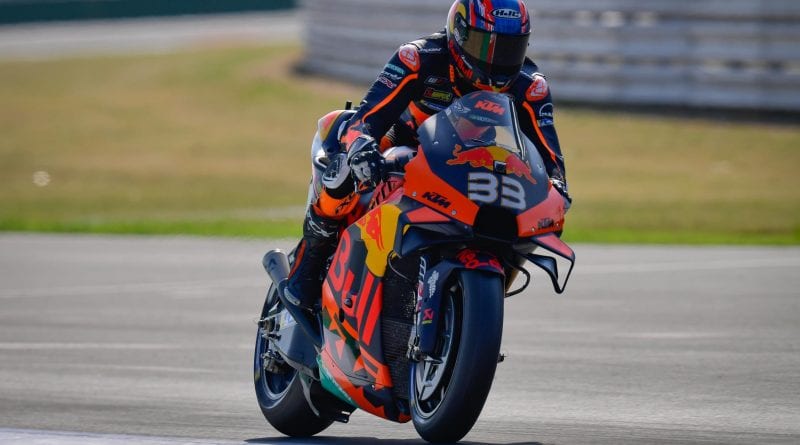 Brad Binder takes the P1 spot in today’s FP2 session in the second race at Misano.

In the last few minutes of the FP2 session, Brad Binder took the P1 spot with a lap time just 0.002 from Takaaki Nakagami with the top 5 all within 0.071 of P1.

Fabio Quartararo took the third-place spot with Vinales taking P4 after we saw a lap time which produced more than 145+ Bpm for a normally incredibly calm Maverick Vinales.

Pol Espargaro was the second KTM rider in the top 5. Danilo Petrucci was the first rider outside of the 0.100 bracket in sixth place ahead of Miguel Oliveira.

Johann Zarco was the second-fastest Ducati rider ahead of Joan Mir then Francesco Bagnaia in P10, 0.510 from P1. 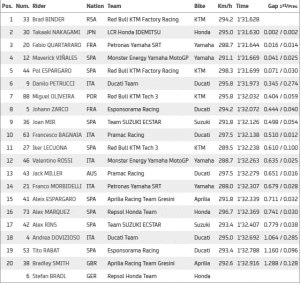 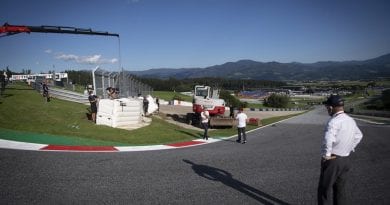 MotoGP – What have the Red Bull Ring done to turn 3? 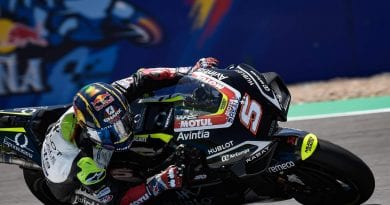 MotoGP: Zarco to leave Avintia in 2021; Bastianini 99% confirmed as replacement 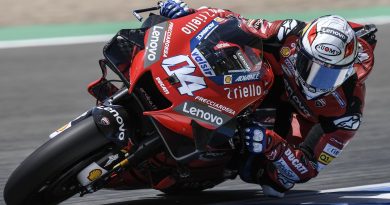