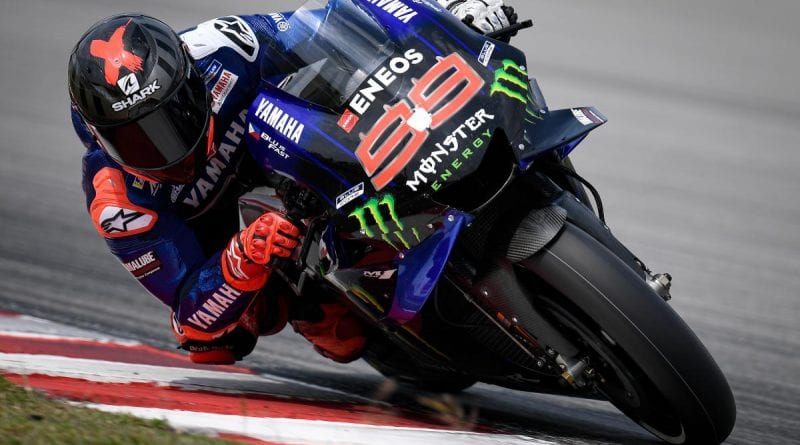 Rossi and Quartararo are unsure as to why Yamaha are not utilising Jorge Lorenzo as a test rider.

Since Jorge Lorenzo was announced as a Yamaha test rider, we have barely seen the five-time world champion on track, testing at the Sepang test and that is all. During the press conference, Fabio Quartararo and Valentino Rossi were asked about the absence of Jorge Lorenzo in regard to his Yamaha testing role. Other manufacturers such as KTM and Ducati have tested at Misano and their new asphalt, however, Yamaha have not, despite having the capacity to do so leaving their riders with no new data ahead of this race weekend, starting from scratch.

Fabio Quartararo spoke first saying, “I have the same question as you” to which Rossi nodded in agreement, laughing with Fabio.

“Honestly, I don’t know, but it’s true that we don’t understand, we know in the past the capacity of Jorge with the Yamaha and I don’t know why he is not riding. He did 20 laps in Sepang and that is it, so I think when we see other riders on track but not Yamaha here [testing at Misano] – I won’t say we are at a disadvantage, but it would be good to have some comments from here about our bike and the new asphalt so I don’t know.”

Valentino Rossi was in agreement with the young Yamaha rider saying, “I have exactly the same question for Yamaha because I was very happy when I understood that Jorge is our test rider, he is one of the best riders in history on the M1 I think he can help us a lot,” which is true, Jorge Lorenzo won three MotoGP World Championships on the Yamaha YZF-M1 and won 44 races.

“We have seen what Pedrosa has done to KTM in 1 year, he has given them a lot of good advice,” Rossi said, hinting at KTM’s two race wins and three podiums this season.

“But also Yamaha have to trust in the program and I don’t know, sometimes in Yamaha, things happen which are difficult to explain, we have to speak with them but for sure now from tomorrow we will have to start from zero with the new asphalt and try to understand a lot of things that other teams like KTM and Ducati already know in the last test, it will be harder I think.” Confirmed the 9-time world champion, Yamaha will be at a disadvantage to other teams straight out the gate as other manufacturers already have precious data from tests here.

Hopefully, we are to see Jorge Lorenzo back on track soon for Yamaha, he is a tool Yamaha desperately need to utilise, Yamaha have not been the same since he left for Ducati. 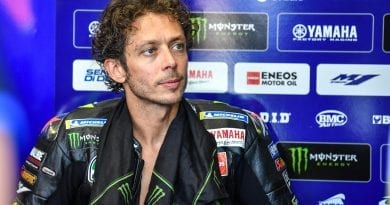 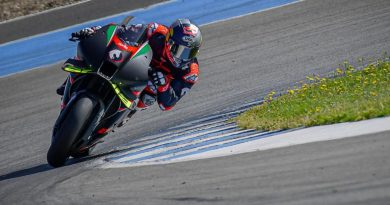 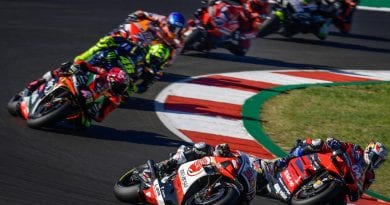