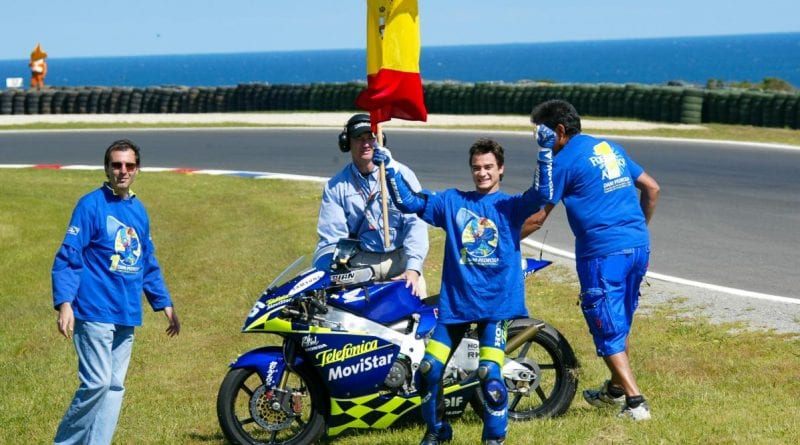 Dani Pedrosa is a MotoGP legend and three-time world champion, yet never won the elusive MotoGP title, despite having one of the best records in MotoGP history.

Pedrosa is fast, that is a fact, however, has always been at a disadvantage in MotoGP due to his height of 5″2 and weight of 52KG as of 2018.

In the lower categories he dominated, his weight and size were an advantage to him on the lighter two-stroke machines, in 2003 he took the 125cc title before moving up to the 250cc championship, taking back-to-back titles in 2004 as a rookie then defending it in 2005 on the Honda RC250R.

This dominance gained Pedrosa one of the most coveted rides in MotoGP, a Repsol Honda seat, this was equally as important as Pedrosa raced with Honda every year from his debut in 2001, all the way through to his retirement in 2018, spending 13 seasons on the orange and black Repsol Honda machine between 2006 and 2018 with various teammates.

Over these 31 seasons, Pedrosa amassed a total of 31 race wins and 112 podiums in 236 race starts, a record which is better than some world champions, yet still, Pedrosa did not win himself a title. This comes down to many reasons with bad luck being at the height of this.

Dani Pedrosa is one of the most injured riders ever, every time he came close to a title or had a run of form, he would get injured, whether it be from a crash or being knocked off, somehow he would get hurt.

The below infographic from BT Sport shows the extent of his injuries over his career. Pedrosa took his first MotoGP class win in only his fourth race in China, 2006, finishing the season in sixth overall. Throughout the following 12 seasons, Pedrosa would pick up three-second place medals and three third-place medals but never a MotoGP title.

He would come agonisingly close on multiple occasions with 2012 being a highlight. In 2012 Pedrosa had a stellar season taking a staggering 335 points in total with 7 wins and 15 podiums, yet somehow this still wasn’t enough with Jorge Lorenzo being crowned champion with 350 points taking 6 wins and 16 podiums.

His luck played a huge part in 2012, he was robbed of a race result at Misano after qualifying in pole position, the start of the race was delayed following Karel Abraham’s Ducati stalling on the grid, this meant that riders had to complete a second parade lap. The luck of Pedrosa would strike again, his front tyre warmer became stuck which meant his bike was removed from the grid and replaced by his back up bike. Moments later the tyre warmer became unstuck and the bike was restored to the grid in last place after qualifying on pole.

In lap one he was able to cut through the field and made it into the top 10 before being knocked off by Hector Barbera, suffering a DNF, Jorge Lorenzo won the race, aiding Lorenzo to take the title at the end of the season. Pedrosa missed out on the title in 2012 scoring 332 points, to put this into perspective, in 2013 Marc Marquez won the title with 334 points. The 2012 332 tally would’ve won the 2015, 16, 17 and 2018 MotoGP titles. To this date, Pedrosa holds the record for the highest points tally without winning the title.

2013 also held misfortune for Pedrosa who held a strong title charge until Aragon when teammate Marc Marquez made a move on him which broke a rear tyre sensor causing a huge hi-side in the next corner.

Looking at Pedrosa’s history you can see where he has been injured, he missed races in the 2010, 2011, 2013, 2015 and 2016 seasons, all contributing to not winning a title. Undoubtedly Pedrosa had the talent to win a MotoGP title, however, luck was not a friend of Pedrosa.

This did not stop him from being inducted into the MotoGP Hall of Fame as a legend.

Following his career from 2001 to 2018 with only Honda, Pedrosa signed a two year deal with KTM to be their test rider. At Brno this year this paid off tremendously with Brad Binder taking his first MotoGP win, the first for KTM since they joined MotoGP in 2016. 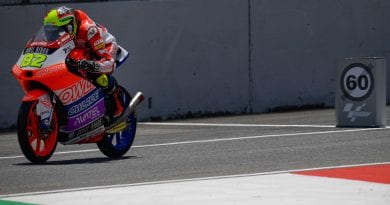 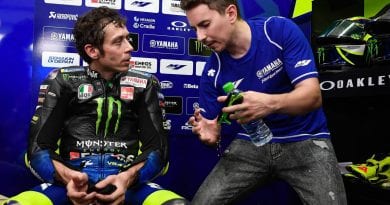 MotoGP: Jorge Lorenzo: “I would never have imagined Rossi with Petronas”