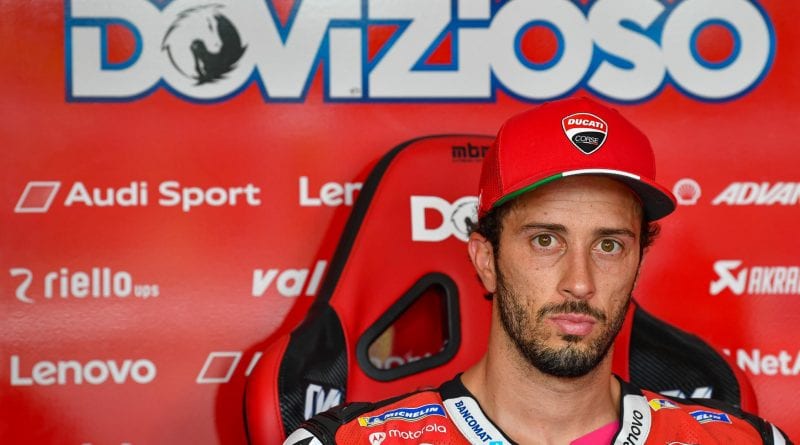 Manager of Andrea Dovizioso, Simone Battistella has confirmed that Dovizioso will not remain with Ducati for 2021

The Italian signed for the Bologna factory in 2013 and raced for them until 2020, finishing second overall in the standings three times for the factory. Dovizioso and Ducati were in discussions but these came to a stalemate as Ducati wanted to give Dovizioso a pay cut which Dovizioso didn’t feel he deserved giving his championship position for the last three seasons, however a looming recession made it difficult for Ducati to fund such a wage.

Speaking to Sky Italia, Battistella confirmed: “We have communicated today to Ducati that Andrea has no intention of continuing for the coming years, because he wishes now to concentrate on this championship, on these races, and we say that we don’t feel the conditions are right to continue in the future. Andrea has the intention to continue to race, of course, if he can find a programme and an offer adequate to do so.”

It was also confirmed that Dovizioso will not leave MotoGP, despite not communicating with any other teams. The tensions between Ducati and Dovizioso have been rising for a long time as we discussed.

Paolo Ciabiatti expressed his thoughts on that with Sky Sport Italia: “We won a lot together, it is sad that Dovi made the decision to end the relationship. Our desire is to achieve more victories until the end of the year. We had a meeting but there were not the conditions to continue”

It is now unseen to who will ride for the team in 2021, there are many names in the hat including Johann Zarco, Francesco Bagnaia and possibly Jorge Lorenzo. Zarco is in the best position currently due to his MotoGP experience and his podium at Brno, however, Bagnaia is also very young meaning Ducati have time to mould him into their championship winner.

The answer to all these questions will be answered shortly. 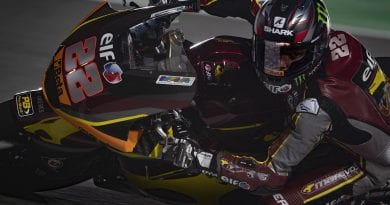 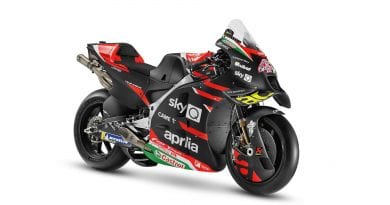