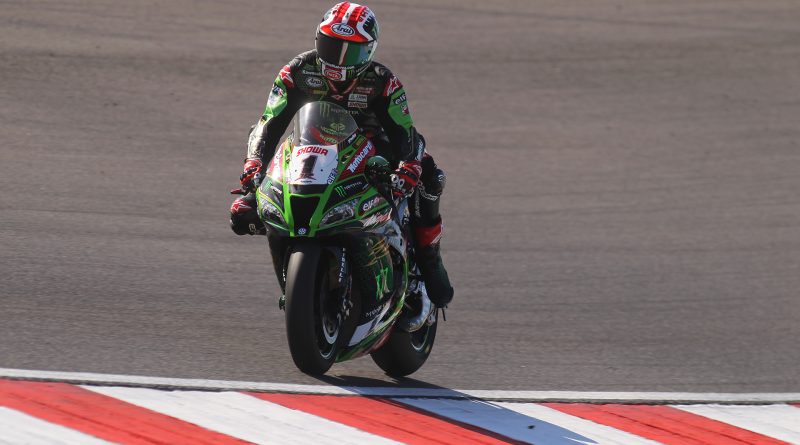 Just like how the Race 1 and Superpole races ended, it was the same in Race 2 at Portimao with Jonathan Rea collecting another very comfortable feature-race win. Ducati rider Scott Redding ended a very challenging weekend for British rookie with a strong race to second, as Michael van der Mark completed the podium with third place after keeping Redding very honest for the whole second part of the race, with the duo being split by less than one-tenth of a second at the line.

Redding’s teammate Chaz Davies finished the race fourth after a spirited fight through the field, comfortably ahead of Honda’s Alvaro Bautista, who ended fifth, with Michael Ruben Rinaldi completing the top 6, making Ducati the manufacturer with the most bikes in the top 6.

Tom Sykes was the best BMW rider across the line in seventh, while Toprak Razgatlioglu recovered from an early race crash at turn 5 to finish the race eighth, while GRT Yamaha’s Federico Caricasulo and Motocorsa Ducati’s Leandro Mercado completed the top 10.

With Race 2 win Jonathan Rea also took over the lead in the championship, where he now leads by 4 points ahead of Scott Redding. The championship resumes in three weeks in Aragon. 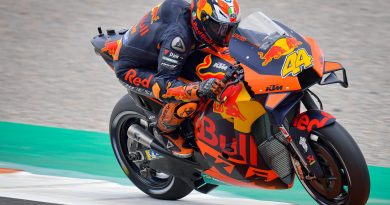 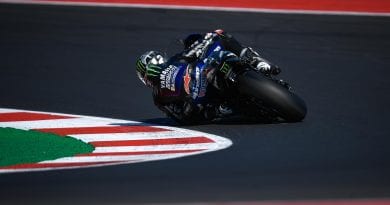