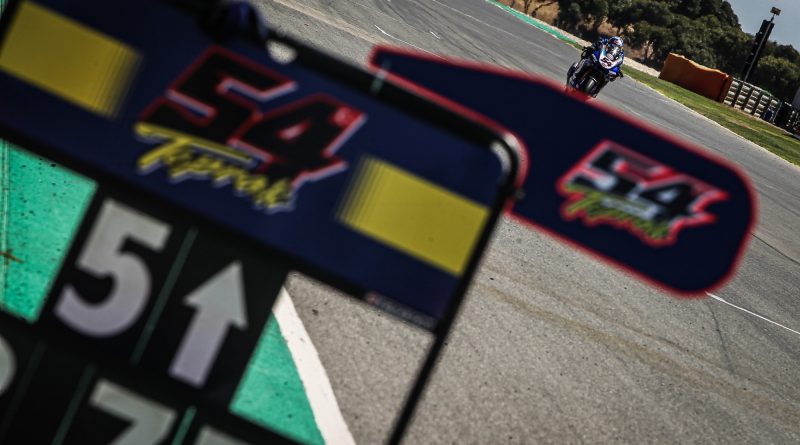 Yamaha has dominated Friday’s free practice sessions with 1-2 finishes and the same has happened in Saturday’s FP3 session.

It was again Toprak Razgatlioglu who topped FP3, regaining the top spot he lost in FP2. His teammate Michael van der Mark returned to the second position, re-establishing the Yamaha 1-2 placement we saw on Friday, with Jonathan Rea’s Kawasaki completing top 3. The fastest man from FP2, Loris Baz, had to settle for the fourth position, with championship leader Scott Redding the fastest Ducati rider in fifth.

Tom Sykes on the BMW ended the session sixth, the first man in the 1:42’s, just ahead of Michael Ruben Rinaldi’s GoEleven Ducati and Kawasaki’s Alex Lowes, with the Kawasaki man being the last under half a second behind the leader. Alvaro Bautista on a Honda and Chaz Davies on second Aruba Ducati completed top 10. 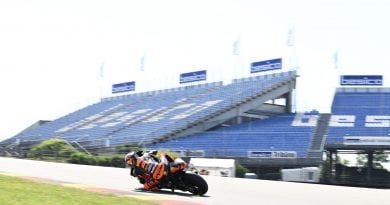 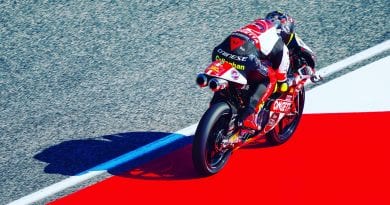 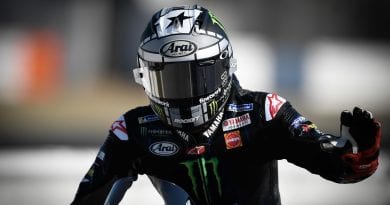