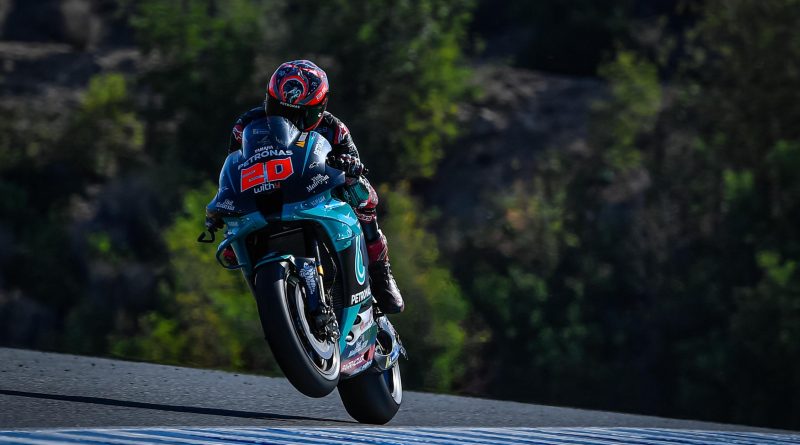 The Petronas Yamaha rider Fabio Quartararo was given a penalty due to riding a Yamaha R1 Superbike prepared by French tuners Tech Solutions around the Paul Ricard track as preparation for the MotoGP season start which happens this weekend. Spanish Estrella Galicia Moto3 rider Sergio Garcia was given a penalty for riding an unapproved bike around the Aragon circuit.

You may not think that this is a punishable offence, however, the pair forgot to follow one simple rule, get the bikes approved by MotoGP Technical Director, Danny Aldridge. It is a simple process, send Aldridge an email of the bike listing the parts and the performance upgrades and he will reply with a simple ‘yes’ or ‘no’.

There is also another issue; the bikes must follow a set of rules, in the MotoGP class, the bikes the riders ride must be as close as possible to stock, however, Quatararo’s was not stock. In the Moto2 class, the bike must not be a Triumph between 665cc and 865cc, in Moto3 they cannot ride a bike of their own manufacturer between 200cc and 300cc, all 3 scenarios it is simply put that they cannot ride a bike close to their racing bike spec.

However, as Quatararo and Garcia broke these rules, both riders will be forced to skip the first 20 minutes of FP1 on Friday morning, although Quartararo has decided to appeal the decision. 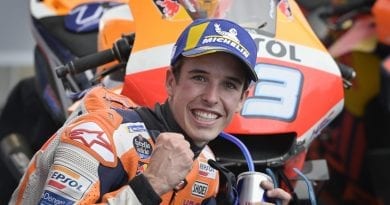 MotoGP: Alex Marquez: “I am a two-time World Champion, I know why I am here” 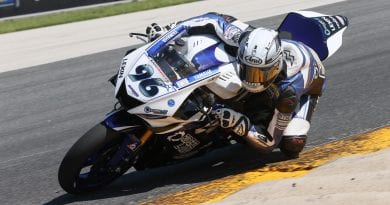 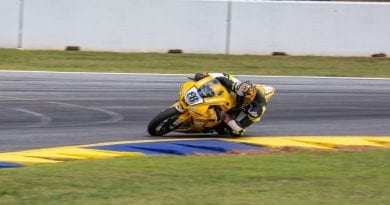