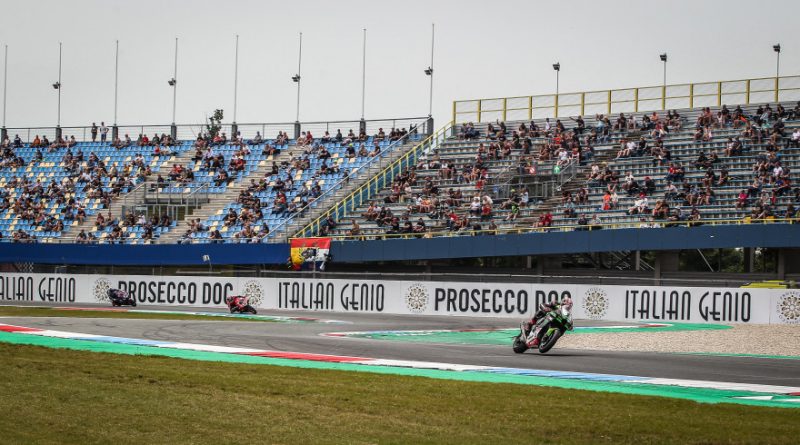 Jonathan Rea does the triple in Assen as Toprak is taken out!

Jonathan Rea had his lucky stars align today in Assen enabling him to take three wins in three races to notch his Assen tally up to a monumental 15 wins, unfortunately his luck comes from the misfortune of Toprak Razgatlioglu who is another rider who has fallen victim to Garrett Gerloff, being taken out by the American at the first corner adding his name to the list of riders Gerloff has already pushed into the gravel. Without sending Gerloff to the dogs, Gerloff was clearly upset and stressed about the accident and will absolutely have a lot of sorrow and remorse for the incident, thankfully Razgatlioglu was able to walk away from the crash.

Scott Redding was able to improve on this mornings P5 to finish in second place with his friend Brad Jones fully in his thoughts following his crash yesterday, Jones remains in the thoughts of us all and we hope for some positive news soon. Redding put in a really solid race today and clearly put his emotions into the race, Brad would be proud of you there Scott.

Andrea Locatelli was the man of today, after having his first podium ripped from his hands earlier today he was able to stick it to the man and put his bike back on the box taking a strong third place, Yamaha clearly have done the best thing hiring the younger into their factory team, he and Toprak have all the tools necessary to take it to Kawasaki the coming races/years.

In fourth and fifth place we saw strong races from Chaz Davies and Alvaro Bautista, both riders recovering from tough weekends with Bautista suffering crashes in both Race one and the Superpole race earlier today, it was a great comeback from the pair to finish within the top 5.

Another rider finishing a solid race in a solid position is home hero Michael van der Mark, the Flying Dutchman had a rollercoaster weekend smashing his screen to pieces in FP3 having various issues before blasting his way to P4 in race one yesterday, his next low was the Superpole race earlier today crashing on lap one before recovering in race two to finish in P6 ahead of Lowes and Rinaldi.

Impressive rookie Axel Bassani was the ninth quickest rider, the young Italian consistently is impressing on his Motocorsa Ducati and there’s no doubt there’s more to come from him as the season progresses, leading Leon Haslam in P10. 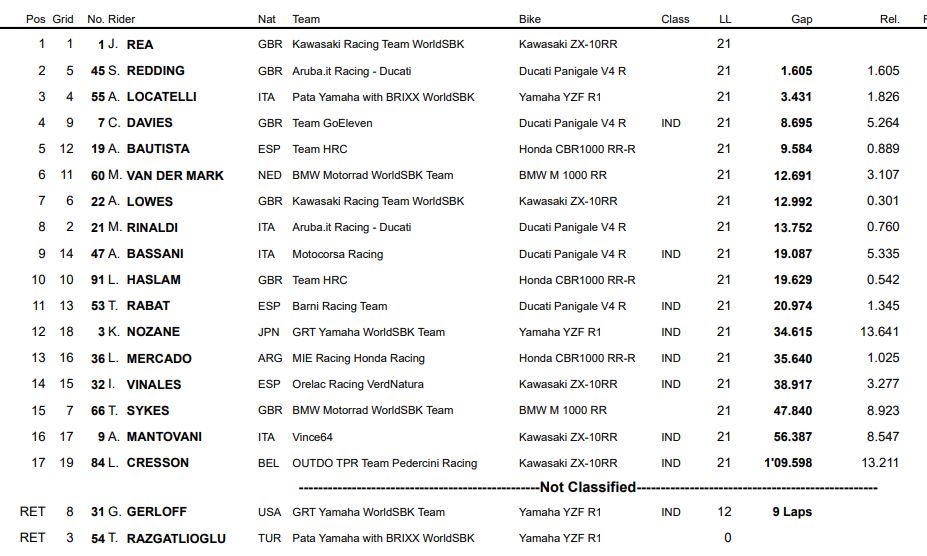 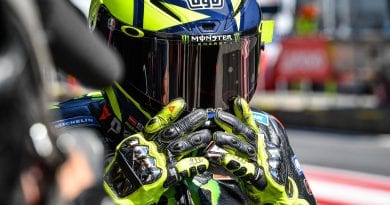 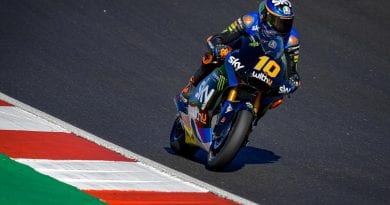 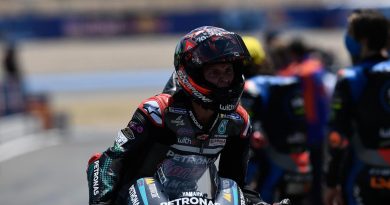