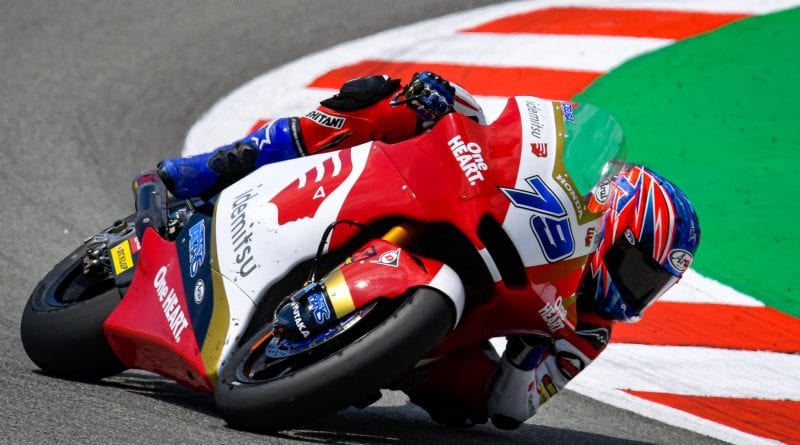 The 20-year-old Japanese rider from Tokyo moved up to the Moto2 World Championship in 2021 following a very impressive season in Moto3 where he contested for the title all year long with some very consistent performances, despite not winning a race he was able to finish in 3rd overall tied with Tony Arbolino just four points from the crown, he achieved this in only his second full season in the Moto3 World Championship.

Standing tall at just 168cm he is one of the shorter riders on the grid leading to many questioning if his height would be enough to be able to be competitive in the incredibly tough and savage Moto2 class where 0.5 of a second could be the difference between P5 and P15. Despite this slight disadvantage to other riders such as Remy Gardner and Raul Fernandez who are touching 180cm, Ogura has been able to quietly go on about his business putting in some incredibly strong performances.

Normally everybody would be raving about these performances, however with Raul Fernandez taking all the limelight as he contests for the title as a rookie the attention is obviously more focused on the Spaniard, but Ogura cannot be ignored. 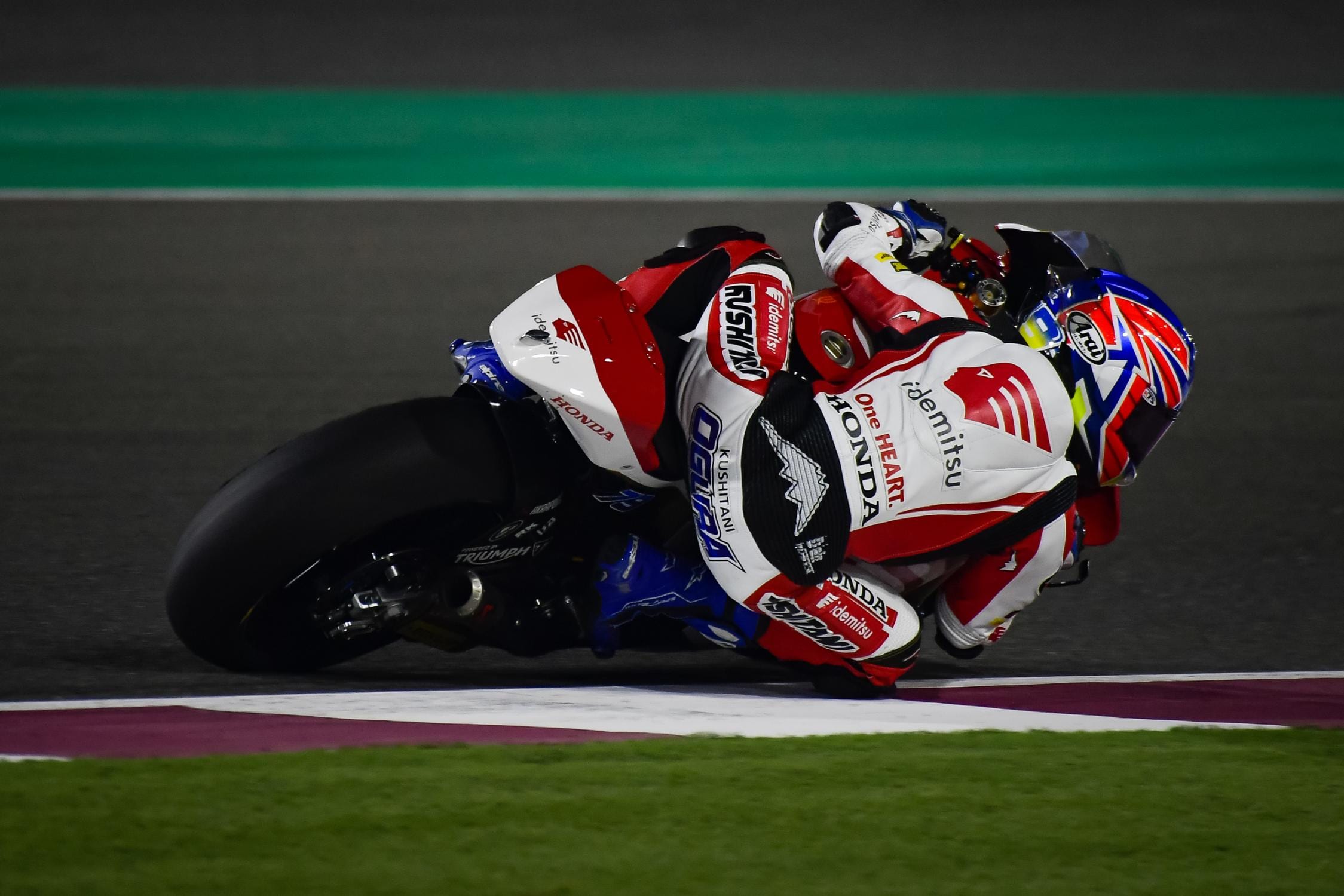 Ogura took a career-best P5 finish under the lights at Doha.

In nine races has finished in the top 10 five times with a best result of P5 which was very nearly matched once again at Sachsenring until a last-lap incident left him with a DNF next to his name. His adaptation to the intermediate class has been instantaneous, he rides with a cool, calm riding style, chipping away lap by lap at his opponents. He sits in P11 in the standings only 1 point behind Augusto Fernandez in P8 and is the second-highest classified rookie behind Fernandez.

It’s easy to forget that Ogura is doing much better than expected thanks to Fernandez lifting the bar 10 notches higher than normal, normally as a Moto2 rookie you’d expect the odd few top 10 finishes and maybe a top 7, but to be battling consistently for a top 5 finish scrapping it out with Raul Fernandez at Assen is extraordinary and we are very excited to see how this develops as the season progresses, he is one of Japans biggest hopes of achieving a second premier class rider after Nakagami in the coming years. 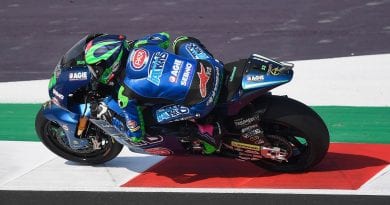 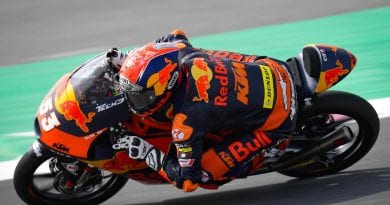 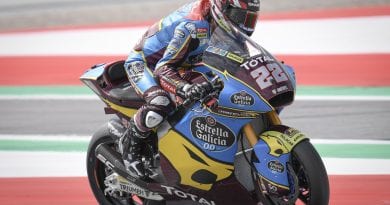