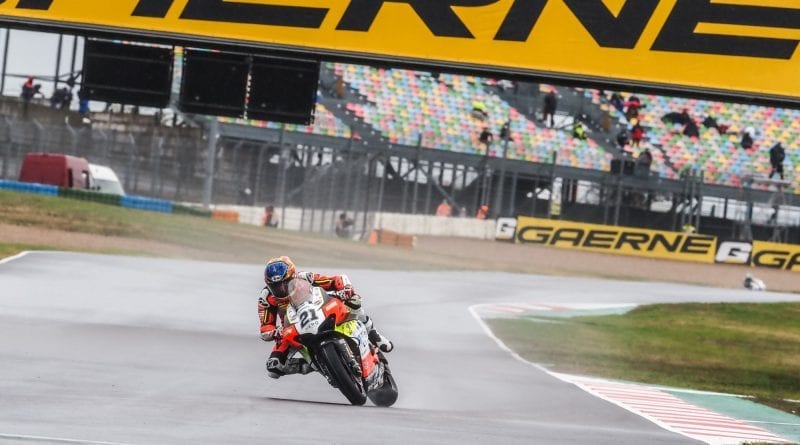 Young talent Michael Ruben Rinaldi will link up with Scott Redding for 2021 at the Aruba.IT squad, replacing Chaz Davies.

After 7 seasons with the official Ducati team in WSBK, Chaz Davies will leave after being replaced by Italian Michael Ruben Rinaldi who has majorly impressed this season in just his second full season in WorldSBK after racing in only European rounds in 2018 for the Aruba team. Taking a win at Aragon Race 1 before taking a P3 in the Superpole race and P2 in Race 2.

He raced for the Barni Racing team last season before moving to the “uncompetitive” Go Eleven squad where he has found his feet, remaining ‘on loan’ from the Aruba squad, finishing in the top 10 in nearly every race, currently sitting in P7 overall in the standings.

Michael Ruben Rinaldi :“After an exciting journey in Ducati, joining the official team is an honour for me, as well as confirmation of the quality of the work done over the years. My first target will be to repay, through the results, the trust that has been given to me. For an Italian rider, racing with Ducati is an extraordinary feeling, and I am sure that the passion of the Ducati people will give me an extra boost. I would like to thank Stefano Cecconi and the Aruba family who have always believed in me, and Daniele Casolari, Serafino Foti and the whole Feel Racing for supporting me over the years. A special thought to Claudio Domenicali, Gigi Dall’ Igna and Paolo Ciabatti for having involved me in this new project. Finally, I would like to involve the Ramello family, Denis Sacchetti and all the guys in the Go Eleven team in an ideal embrace. Thanks to them, I was able to make an important quality leap that allowed me to reach this great goal. And of course, I would like to thank my family for having supported me from the beginning together with Germano Bertuzzi whose support has been fundamental. I feel I can promise them all my utmost commitment to achieving great results together”. 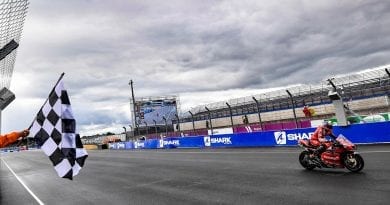 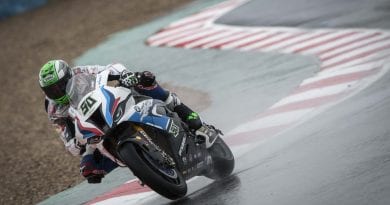 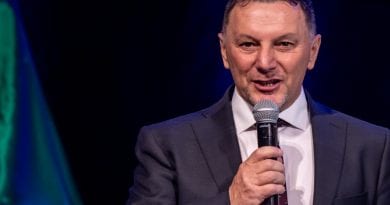