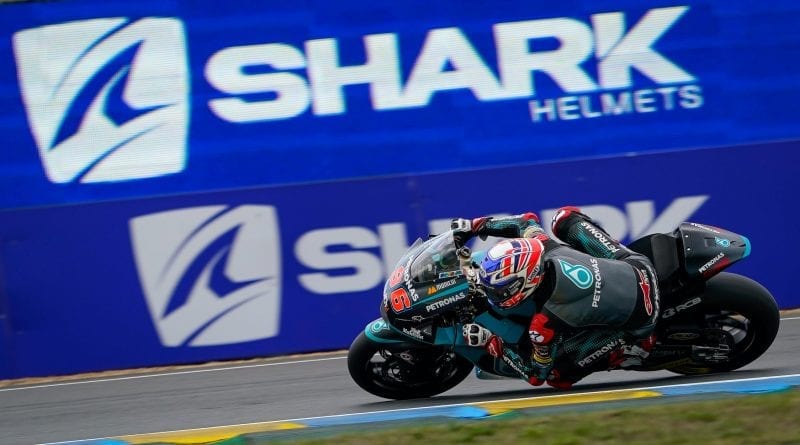 Jake Dixon was on the eve of his first-ever Moto2 race win, before crashing out with just 4 laps to go.

Jake Dixon has spent most of his career in the British Superbikes championship with a wildcard appearance in World Superbikes at Donington Park and IntactGP Moto2 wildcards under his belt also.

In 2018, it was announced Dixon would ride for the Aspar team in Moto2 on a KTM, a monumental jump from BSB, he was slated and criticised with people saying he is not good enough or that British Superbikes is not a good feeder championship to Moto2 but he is proving these people wrong.

He struggled on the KTM in 2019, but so did every KTM rider aside from Brad Binder and Jorge Martin, who still had their issues in the first half of the season, but receiving bike upgrades, unlike Dixon and the other private teams running the KTM chassis, eventually KTM would announce that they were leaving the class.

Not to mention that Dixon also struggled with the Aspar team, they would not listen to him and his problems with the bike and it was only when the experienced Mattia Pasini replaced Jake who was injured did they realise that Jake was correct and the bike was a pile of scrap.

Jake would take just 2 point scoring finishes of a P12 in Assen and a P13 at Valencia, however, spent the season riding at tracks which were completely new to him. 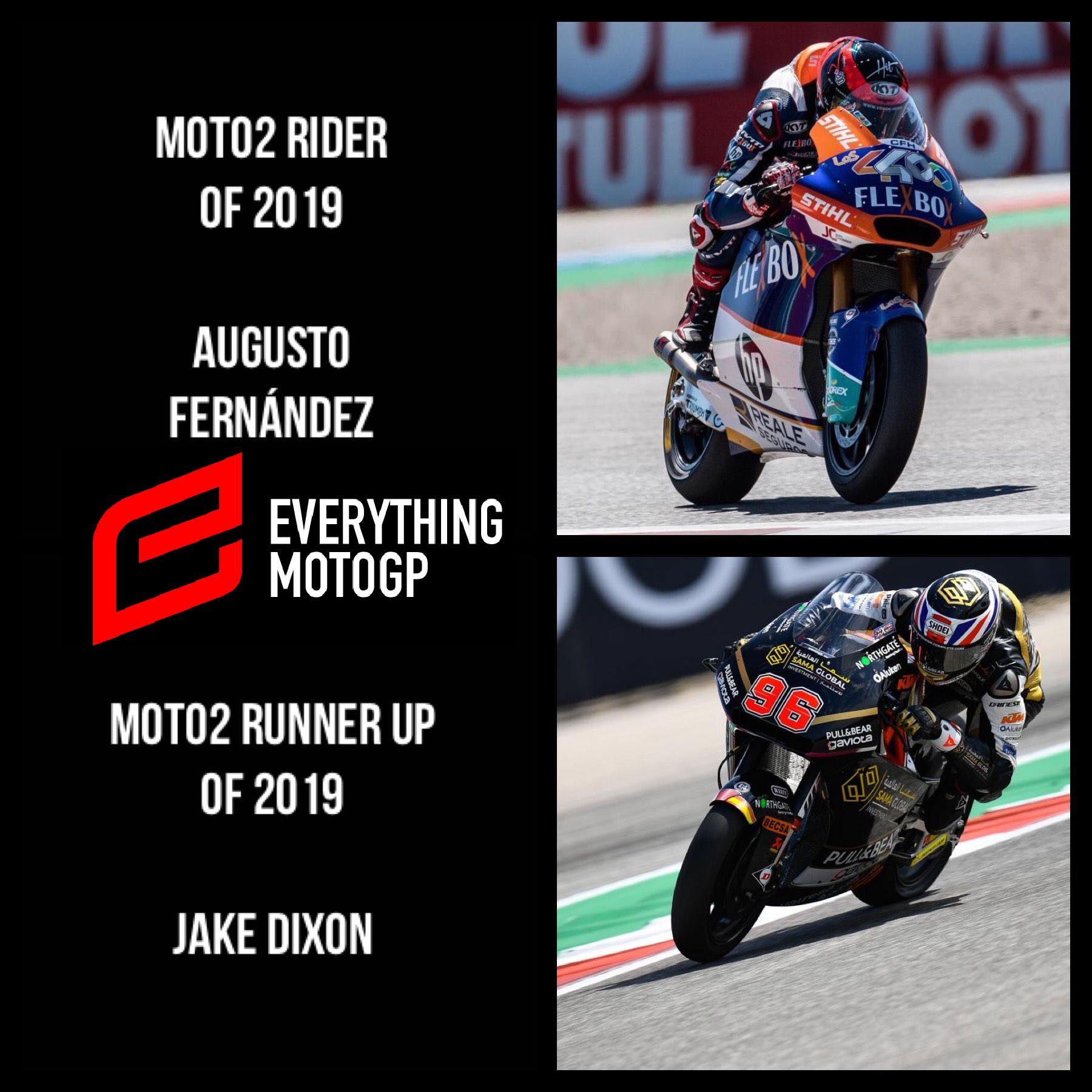 With the help of Dorna, Dixon was allocated a seat at the Petronas team for 2020 in a seat originally meant to be used by Alex Marquez, before Yamaha tore up the contract. Opening the doors for Dixon, once again the move was scrutinised by people who do not know how fast he is and the true potential he holds. Razlan Razali, Team CEO had full faith in the British rider, knowing he could deliver results for the 2020 season.

He took a little while to adapt to the Kalex but by round 6, the Syrian Grand Prix, he was where he wanted to be, taking his best Moto2 result to date of P8 and since then has improved on this, with a P6 at the second Misano race. There is still a lot more in the tank though, the last two races at Catalunya and Le Mans have been nothing short of sad, given that he was not allowed to fully show what he is made of.

A mechanical issue whilst sat in fifth place cost him the CatalanGP, breaking his heart, knowing deep down he has more to give, promising himself that he will deliver at Le Mans.

Deliver he did! He had pace all weekend, even leading the FP2 session, he was able to start the race and clear off with Sam Lowes, the pair gapping the rest of the pack before a mistake from Lowes put Dixon 3 seconds ahead. He was able to lead and control the race for most of the race, keeping fans on the edge of their seats but it was not to be, crashing out at the very last corner.

It was heartbreaking, made even worse seeing him emotional at the side of the track and in the pits, saying “I’m so sorry,” showing exactly how much it meant to him, he has won the hearts of many fans in the process and this is not the end of the line, but just the beginning for Jake Dixon, spurred on by motivation from these last two weekends, he will have his time and redemption will come. 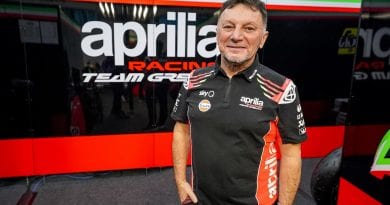 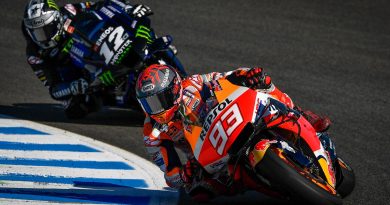 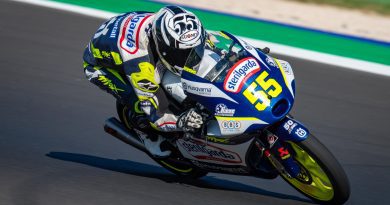