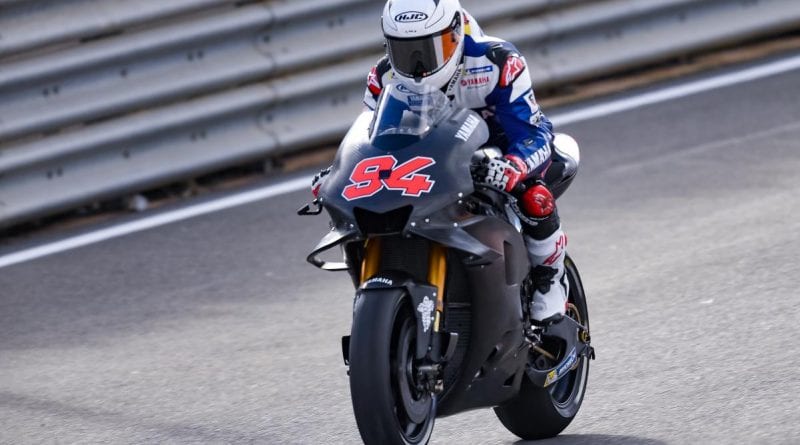 Jonas Folger was a rising star in MotoGP before disappearing completely, so, what happened?

Jonas Folger is a name that is familiar to most within the hardcore inner circle of MotoGP fandom. Having won some 125cc/Moto3 and Moto2 races here and there, Folger made 13 premier class starts with the Tech3 Yamaha satellite team, finishing with a best result of second at the Sachsenring (his home track), yet spent most of 2018 on the sidelines, before being called up by Yamaha to serve as their test rider in 2019. So, what has gone wrong for Folger?

Whilst making a handful of appearances on the Yamaha M1 in his test rider capacity, Jonas Folger was not confirmed to be continuing the role of test rider for the Iwata based manufacturer. Usually, few would give this decision a second look. However, Folger was adamant that not only did he still have a contract with Yamaha that lasted for 2020, but that he had turned down several offers from both Moto2 and the World Superbike Championship (WSBK) to remain in his role as Yamaha test rider. Yamaha team manager Massimo Meregalli himself appeared to confirm this when he was quoted as saying, “I’m very sorry about what has happened with Jonas but our plans have changed…we had a meeting with Yamaha management at Sepang (Malaysia) and have decided…to modify the structure of the test team.”

Crucially, Meregalli did not deny any of Folger’s claims especially the claim from Folger saying, “I had the verbal agreement that Yamaha wants to continue with me, and even expand the project…then suddenly came the rejection, although I was promised that I should soon receive the contract.”

These facts would absolutely lead one to believe that Folger is justifiably aggrieved at Yamaha’s eleventh-hour U-turn. Not only did it hugely aggrieve Folger, but Yamaha’s decision is very strange when one considers the huge value of European test riders in pushing the MotoGP machine to its limits – Dani Pedrosa has worked wonders for the Austrian giants KTM, whilst Frenchman Sylvain Guintoli has been hugely beneficial over at Suzuki. Valentino Rossi has strongly voiced his complaints over the years about the inability of the Japanese test riders to truly push the limits of the bike, and thus provide an accurate picture of where the bike has actually improved, and where it needs improvement. Folger was one of those few figures perfectly capable of doing just that.

What is crucial to consider is the external factors that have limited Folger to date. In 2017, he was actually going quite well. He finished second at the Sachsenring onboard the Tech3 Yamaha’s M1, but he was forced to scuttle his campaign after being diagnosed with Gilbert’s Syndrome. This disorder affects the liver, and includes symptoms such as tiredness, physical weakness and abdominal pain. Resultingly, Folger spent the majority of 2018 recovering from this on the sidelines. Clearly, Folger has not enjoyed the best of luck in his career so far – from suffering from Gilbert’s Syndrome to being ousted from his role as Yamaha’s test rider despite just a handful of opportunities to test the bike.

Thankfully, however, it is not all doom and gloom for Jonas Folger. He has enjoyed something of a career resurgence by following a similar path to that of Aruba.IT WSBK rider Scott Redding. He made his debut in the German-based IDM superbike series with the Team Benovo Action by MGM Racing Yamaha R1. Folger was able to mark his debut with a dominant victory in both races at Assen. Even better, he is scheduled to make his WSBK debut as a wildcard aboard the R1 Yamaha around the Circuit de Barcelona-Catalunya.

The case of Jonas Folger is most definitely a curious one. From a rising reputation in Moto2 and the Tech3 Yamaha team, to suffering Gilbert’s Syndrome and being cut from the position of Yamaha’s test rider for MotoGP, it would appear that the German is making a very well-deserved career comeback – don’t be surprised to see Folger in the mix of Grand Prix racing again very soon. 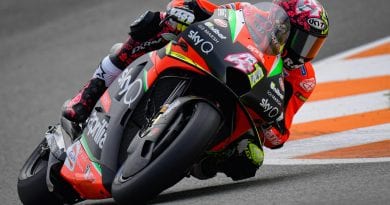 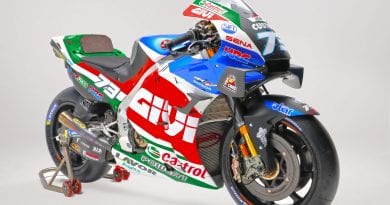 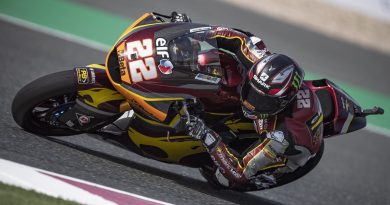