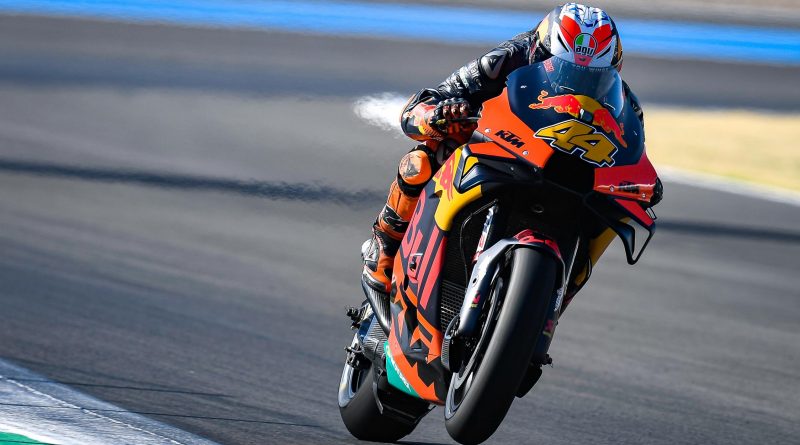 Pol Espargaro currently sits in fifth overall in the MotoGP standings, however, has said that he would not have trusted someone who said that this would be the case in the pre-season.

Dani Pedrosa has been majorly influential in the KTM development with Espargaro praising the MotoGP legend for his development. The Austrian motorbike is incredibly reliable according to Espargaro, pointing out the issues Yamaha and Ducati have had during the race weekends.

“We have seen manufacturer like Yamaha, they couldn’t finish the races, they were struggling a lot with the engines, also Aprilia, Ducati as we’ve seen. But no one at KTM had a problem with the engine, so at the end this shows that it is a team sport. For sure in the pre-season we were not thinking that we would be in the top six, seven so easily.”
Featured image – www.motogp.com 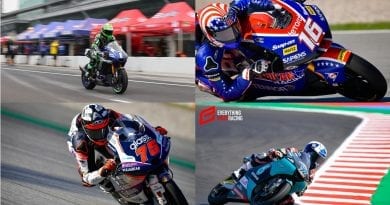 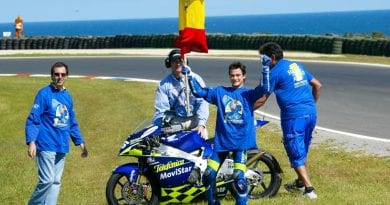 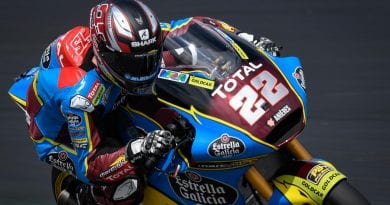