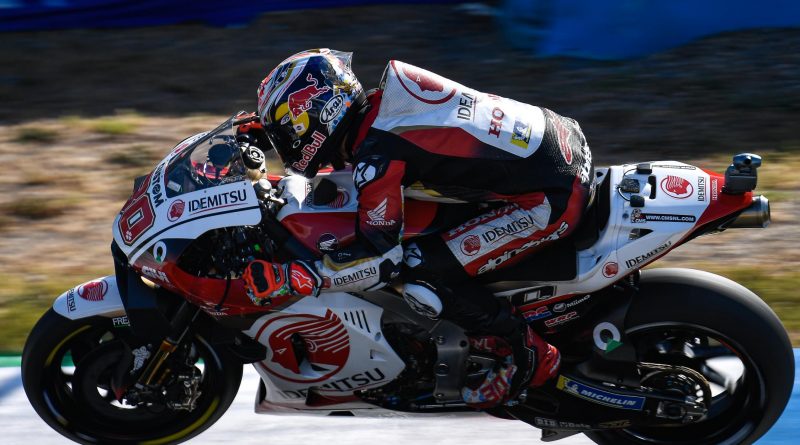 Just before the free practice sessions rolled around for the second Jerez race of the MotoGP season, dubbed the Andalucía GP, Takaaki Nakagami had taken time to study Marc Marquez’ data after a 10th place finish the previous round. By the time Friday had finished, he had topped the time sheets.

The thing all the Honda riders seem to be unable to do is replicate what Marquez can do on the bike, his unique style masking poor areas of the machine which include a weak front end, no matter how much of the data they pore over.

Marquez’ way of making the bike do things it does not want to do and his closeness to the knife edge is extremely difficult to copy, as you need to constantly go beyond your limit. Nakagami has taken what he believes he can transfer to his LCR Honda, particularly the braking style and used it to improve his own performance.

From what we see just watching on TV, Marquez uses a LOT of rear brake, almost ‘handbraking’ into slow turns, then standing the bike up and firing out of the corner using one of the Honda’s strong points, which is serious acceleration from low speeds.

Nakagami has to try to replicate this, as this is the style that is required for this particular machine. To his credit, the Japanese has said he knows what he needs to do, but struggles to actually put it into action. Cal Crutchlow has echoed this statement, saying he doesn’t even look at the Repsol Honda data as he knows it is impossible to do. This all changed in FP2, and a different Nakagami exited pit lane to put in consistent fast laps in the Jerez sun, with his fastest coming at the end of the session to top the time sheets in a MotoGP session for the first time in his career, and send his confidence through the roof.

He followed it up with an 8th place qualifying performance, but importantly was less than half a second off the pole man, Fabio Quartararo. He seemed to grow in stature as the Honda team leader, as both Marquez and Crutchlow were suffering badly with their injuries, and Marquez pulling out after one lap of qualifying.

Come race day, he looked every inch a complete MotoGP rider, rising through the field in the sweltering conditions while others were unable to finish, coming home 4th but was faster at the end than the podium placed Movistar Yamaha duo of Valentino Rossi and Maverick Vinales, and ahead of Joan Mir on the Suzuki.

He did seem to settle for 4th by the end, which he cannot be blamed for as it was his highest finish in the class to date. If he can get with the lead group in future races from the start, expect to see the LCR Honda feature in the podium discussions very soon. 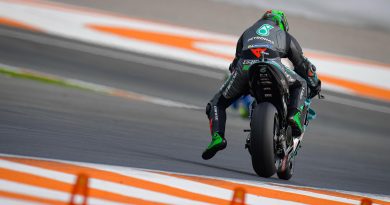 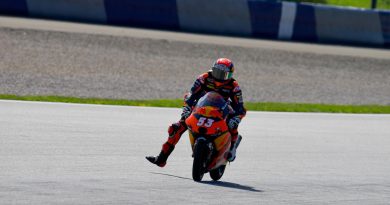 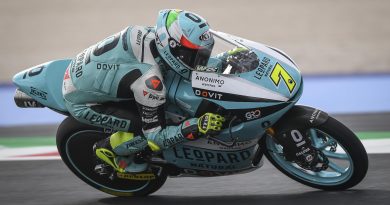