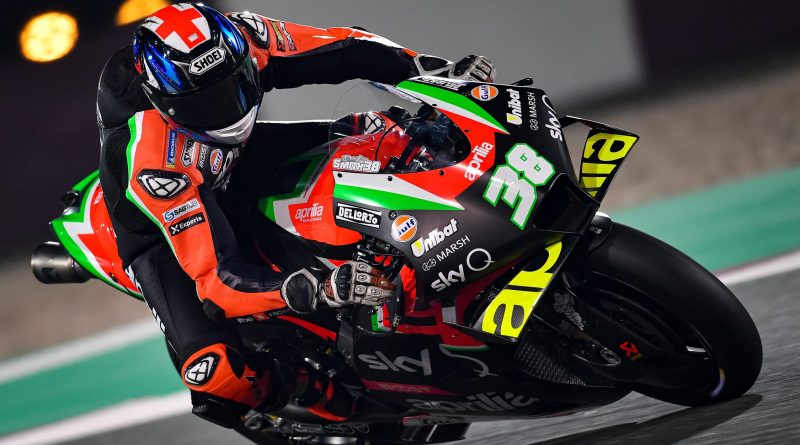 Aprilia is finally getting to grips with building a competitive four-stroke machine for the MotoGP class, after years of being a lower team.

There are many reasons why this change in fortune has appeared for 2020, but the main points are down to very basic things. Changing the team principal to someone who can treat riders how they need is one, and employing an engine/aero designer with a track record of building a competitive machine in motorsport is another. Simple, yet it has taken them since 2002 and the inception of the MotoGP class to do so, amazingly.

They have had miss after miss in an attempt to make them competitive in the MotoGP class, from the evil RS Cube to the lacklustre RS-GP19 for the 2019 season, and none of them have taken Aprilia where they are aiming to be in Noale, the podium.

If we start at the beginning, the RS Cube had it all on paper. A strikingly beautiful design mated to Cosworth know-how should have been a match made in heaven and was aimed squarely at the Honda RC211V. It spectacularly flopped, with the complicated ride-by-wire system being akin to a light switch, either on or off with no in-between, mated to a traction control system that was primitive at best meant the riders found the bike almost unrideable with it having a reported 230bhp to contain, and it certainly was not competitive. The lack of results meant Aprilia bowed out of MotoGP in 2004. It took until 2015 for Aprilia to return with a factory effort (they had built CRT bikes for customer teams based on the RSV4 Superbike, but these were not pure prototype machines) and their hopes were high, signing both Marco Melandri and Alvaro Bautista to lead their assault, though Melandri would leave halfway through the season having scored no points, and was replaced by Stefan Bradl after Germany. The team scored a combined 39 points in 2015, far below expectations. These expectations would continue to not be met through to 2019, with the team consistently being the worst of the factory teams, barring KTM’s arrival in 2016, and KTM would bypass them by 2018. So on to the 2020 machine. It is a total redesign of their philosophies, changing from a 75-degree angle V4 to a 90 degree, making about 280hp at the rear wheel. This is lower than Honda and Ducati, but about on par with KTM. The engine has been created by ex F1 engineer Luca Marmorini, who was in charge of the Ferrari engine development until 2014 and he is joined by another ex Ferrari man in Stefano Romeo, who is in charge of the electronics side of the machine. The bodywork, designed by Marco de Luca is wind-tunnel tested for maximum downforce to keep the front end planted, and all this adds up to a whole second improvement per lap over the flawed 2019 machine in testing. Even having Andrea Iannone banned for doping could not stop their upward trajectory, with Aleix Espargaro saying it has been the best Aprilia he has ever ridden, and it is his favourite bike to ride since his Forward Racing Yamaha machine which he took podiums on. Test rider Bradley Smith will be his teammate, and a man who knows the bike inside out can only be good. 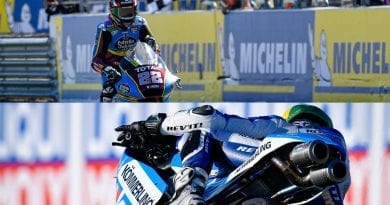 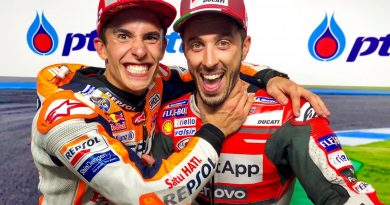 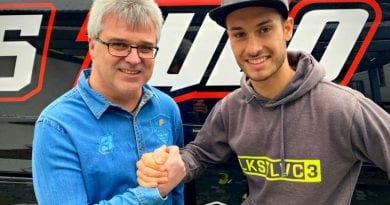