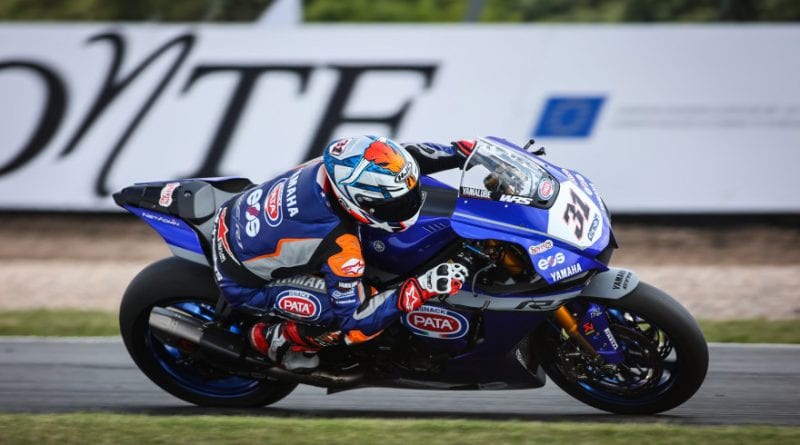 Garrett Gerloff leads the way in the FP2 session at Donington Park, his leads comes off the back of his MotoGP debut at Assen last weekend racing for the Petronas Yamaha squad in place of Franco Morbidelli on a two-year-old M1. Gerloff clearly has gotten some newfound speed and confidence leading the FP2 session at Donington Park by a massive 0.329 seconds over Jonathan Rea who was fastest this morning, the possibility of a MotoGP ride in 2022 firing him up.

Jonathan Rea finished in second ahead of title rival Toprak Razgatlioglu who confirmed this morning that he will remain with Yamaha for two more years, the 24-year-old is locked in a title fight with Rea currently and needs to outscore the Northern Irishman once again to stop him from getting away.

Alex Lowes led an Aruba.it Ducati duo in P5 and P6 with Redding getting the better of his teammate in his home round, Redding will be aiming to add some more wins to his name this weekend, the Ducati boys are now tied a two apiece.

Leon Haslam was seventh fastest leading experienced rookie Lucas Mahias in P8, the Kawasaki man putting in some very strong laps to get inside the top 10 ahead of fellow ex and current Supersport champions Michael van der Mark and Andrea Locatelli in P10. 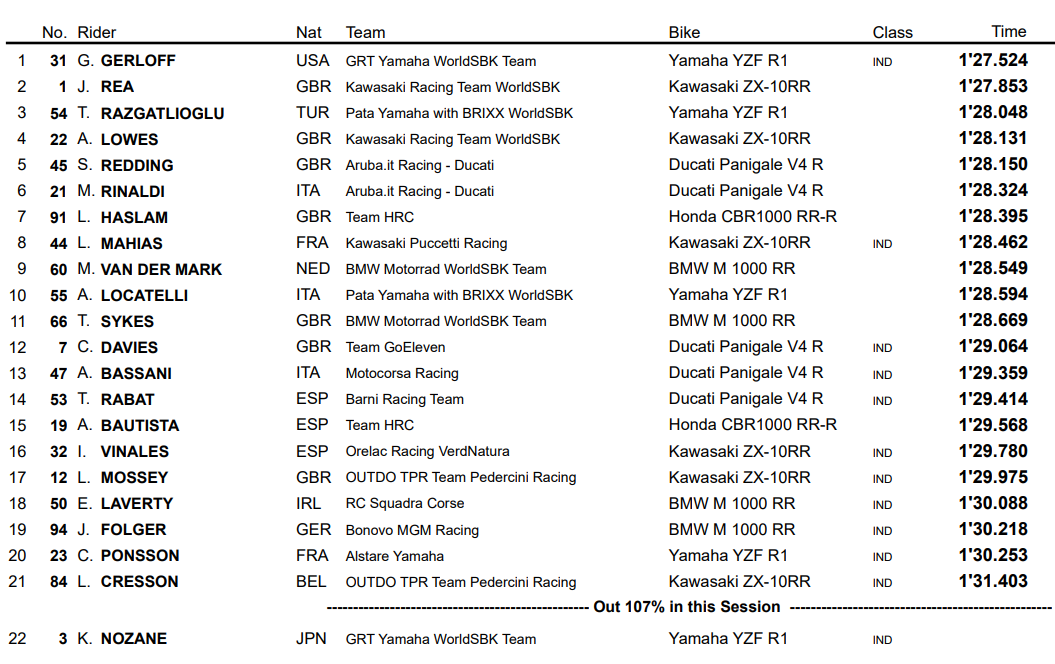 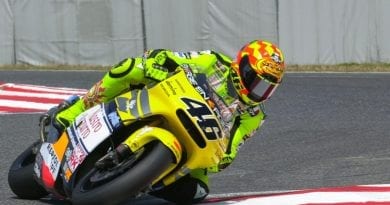 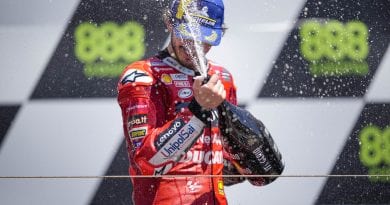