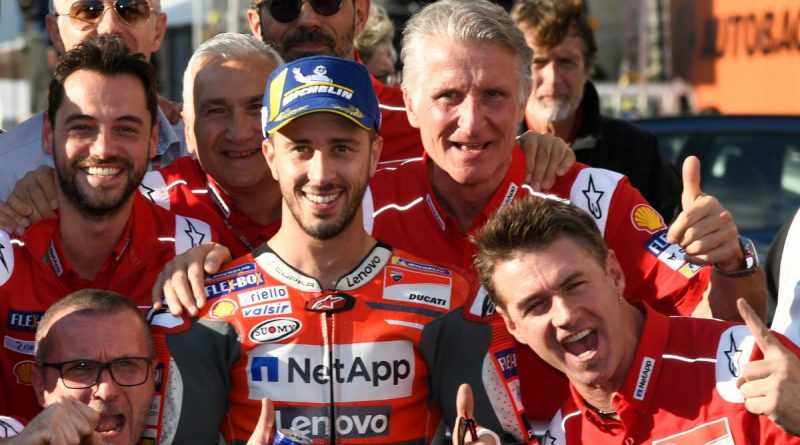 In an interview with Speedweek.com Ducati Sports Director Paolo Ciabatti confirms that Dovizioso and Ducati may split

Ciabatti confirmed that Ducati want to continue with Dovizioso but will only decide after the second Austrian race meaning Dovizioso has to perform in these next three races.

The injury of Marc Marquez has greatly levelled the MotoGP playing field with Ducati realising that they have a shot at the MotoGP title, with Dovizioso just 24 points behind Quartararo, it is entirely possible.

Ducati have won every race at Austria so far, therefore are hoping for a full sweep this time around in 2020 to gain more championship points, if Dovi was to win these races it would greatly improve his chances of remaining with the team for 2021 and winning the world championship.

The problem is that Dovizioso and Ducati cannot agree on money, they agreed on a fee but after COVID-19, the price has had to drop which Dovizioso will not accept.

“We want Pecco Bagnaia to stay with us. In which team we will decide later. It will also depend on further discussions with Dovi that we will have between Brno and Austria.” Said Ciabatti, hinting at Bagnaia moving to the factory team. “Our goal is to find an agreement to continue with Dovi. On the other hand, because of the latest information about Márquez’s injury, we have a very good opportunity to win the title that we haven’t had in the past. In the past three years only Márquez has done better than Dovi in ​​the World Cup. Now Márquez will be missing in Brno and possibly in other races. And he will certainly not be in top shape when he returns.”

If Dovizioso can win his next three races, he will have all the chances in the world to remain with Ducati, if he does not perform, it is likely Bagnaia will take his place, or Dovizioso will have to accept the pay cut offered given that there are no good MotoGP seats left. 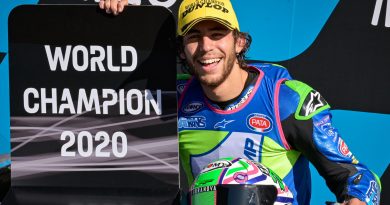 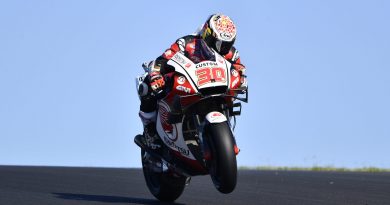 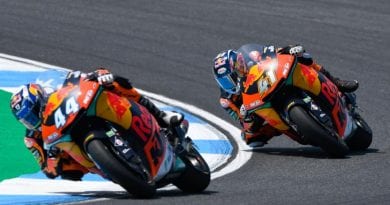 Brad Binder and Miguel Oliveira, a KTM dream team for 2021?